A Brief Guide on cash withdrawal limit from ATMs

Introduced two decades ago, Automated Teller Machines or ATMs allow us to withdraw cash at any given time without queuing up at banks. However, an ATM is a machine and can hold only so much money, so banks had to ensure they could meet the cash needs of their millions of customers. Banks set limits on the withdrawal amount and determine the number of free withdrawals permitted each month. As a bank customer, you must abide by the bank’s ATM withdrawal limit. Here is all you need to know.

ATM Withdrawal Limit refers to the maximum limit or number of times you can use your ATM card at your own or other bank ATMs. The bank also sets a limit on the cash amount you can withdraw per transaction and permits a fixed number of transactions at own and other bank ATMs. Besides the cash withdrawal limit from ATM, the ATM limit also encompasses any other transactions conducted using the ATM card, such as checking account balances, mini statements, etc.

The Need for ATM Withdrawal Limit

The ATM is a medium-sized machine. There is only so much money that the machine can hold and dispense to a bank’s broad customer base at a given time. By setting a limit, banks can efficiently streamline and manage the cash flow. Furthermore, banks treat ATM withdrawal limits as a security measure too. For instance, if your debit card falls into the wrong hands, the perpetrator can withdraw all your savings in a single transaction.

The limit for maximum withdrawal from ATMs differs from bank to bank. Most banks allow you to withdraw anything from INR 20,000 to INR 50,000 per day from an ATM. Also, each transaction may be limited to a maximum of INR 10,000. Thus, if you wish to withdraw INR 30,000, you may have to conduct three consecutive transactions of INR 10,000 each.

Your cash withdrawal limit also depends on the type of bank account you hold. For instance, premium accounts get higher daily withdrawal limits with no specific caps on the number of transactions compared to regular savings account holders.

Cash withdrawal limit from banks helps them control their customers’ cash flow needs. It helps to withdraw a larger amount of money in a single transaction instead of withdrawing funds in smaller denominations multiple times. By abiding by your bank’s withdrawal limits, you can avoid excess transaction fees.

Would you like to explore more benefits of digibank by DBS? Download the app and start investing

*Disclaimer: This article is for information purposes only. We recommend you get in touch with your income tax advisor or CA for expert advice. 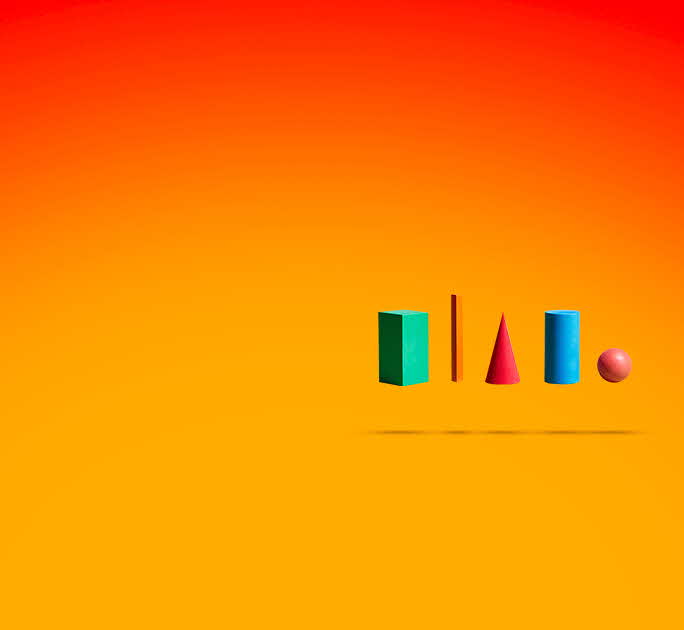 What is a Fixed Deposit? 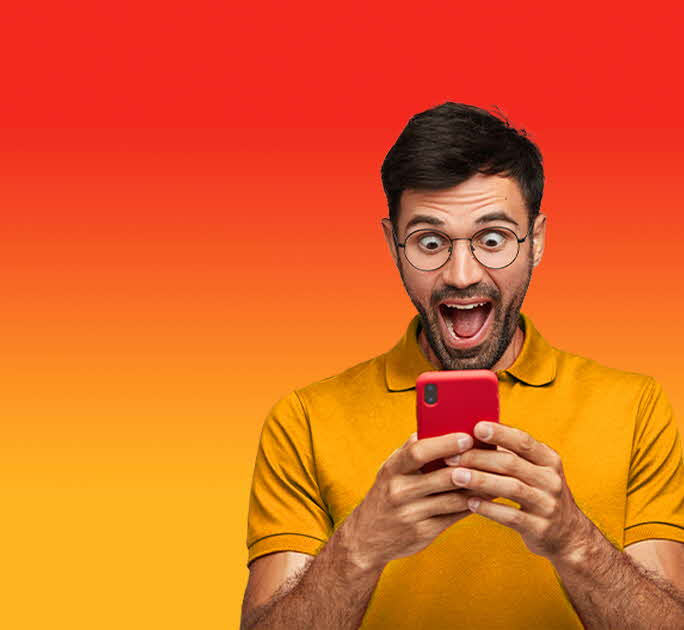