Key Takeaways: This article is your one-stop-shop for answers to all questions about different Indian citizenship and residency status categories. If you want to understand the differences between NRIs, OCIs and PIOs, read on.

Learn about the differences between NRIs, PIOs and OCIs

The relationship between India and its ever-growing and evolving diaspora is a crucial one. The Indian diaspora wields considerable influence in their countries of residence and back home. Non-Resident Indians (NRIs), Persons of Indian Origin (PIOs) and Overseas Citizens of India (OCI) are among those who make up the Indian diaspora.

The term NRI is loosely used to refer to all Indians residing outside the country. However, an NRI is an Indian citizen holding an Indian passport and ordinarily residing outside the country. For taxation, an individual's residential status has to be determined under the Income Tax Act. While Section 6 of the I-T Act has no definition of who qualifies as an NRI, it does outline the criteria for an individual to qualify as a resident of India. Thus, all those who are Indian citizens but do not match the said criteria are categorised as Non-Residents Indians.

As per the I-T Act, one qualifies as a resident of India if he or she:

Anyone who fails to fulfill the outlined criteria is classified as an NRI.

NRIs who wish to invest their money in India, send funds to family settled in India or safely park their income from sources in India (pension, rent, etc.) in bank accounts can consider opening an NRI account in India to do so.

Now let us try and answer the question - ‘who is a Person of Indian Origin?’ A foreign citizen (i.e. holding a foreign passport) who may have held an Indian passport at any point in time, or whose ancestors may have been Indian nationals, is referred to as a Person of Indian Origin (PIO). According to the Reserve Bank of India (RBI), a PIO is a person residing outside India, who is a citizen of any country other than Bangladesh or Pakistan or such other country as may be specified by the Central Government, satisfying the following conditions:

Earlier, all PIOs were eligible to become Overseas Citizens of India (OCI) under the scheme launched by amending the Citizenship Act in 2005. Later came the 'Overseas Citizen of India (OCI) Cardholder' scheme in 2015, which ran in tandem with the previous one. The government then decided to merge the two schemes in 2015, such that all those who held a PIO card were deemed to be OCI Cardholders. PIO cards will continue to be valid for entry and exit to and from India up until 31st December 2021 and all PIO card holders are encouraged to apply for an OCI card.(1)

The Indian Constitution provides for only single citizenship, i.e., all those who are citizens of India and hold an Indian passport cannot simultaneously hold any other country's passport. However, with the growing demand for dual citizenship to be granted amid the Indian diaspora, the government introduced an Overseas Citizen of India (OCI) card under Section 7(A) of the Citizenship Act, 1955. It must, however, be noted that OCI is not 'dual citizenship' and does not confer political rights. The registered Overseas Citizens of India shall not be entitled to the rights conferred on a citizen of India under Article 16 of the Constitution either (equality of opportunity in matters of public employment).

What is the point of being an OCI cardholder? OCIs are entitled to a a multi-purpose, multi-entry and lifelong visa allowing them to visit India at any time, for any length of time and for any purpose. They have also been granted all rights in economic, financial and education fields, at par with NRIs, barring the right to acquire agricultural or plantation properties.

Final Note: For all those residing outside India but looking for ways to stay connected to their roots, residency status categories listed earlier are a great option. All existing PIO cardholders must also switch to an OCI card by 31st December 2021, after which these cards will cease to be accepted.

With DBS Treasures, you can open an NRI account remotely from the comfort of your home. Apply Now!

Read more about our products & services 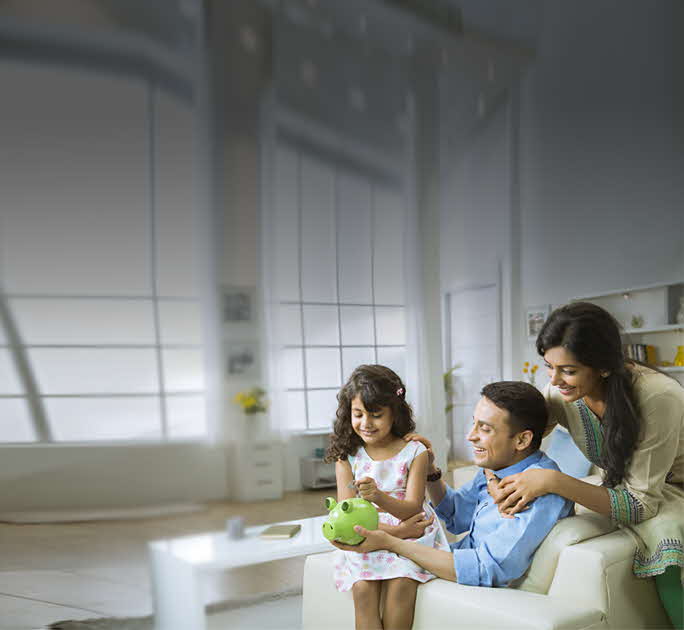 What are the types of NRI investment options available Tax Saving Schemes Other than 80C Why should NRIs consider mutual fund SIPs in India? What is Value Investing?