That Indian cuisine has flavour, variety and depth is no secret but it has never been adequately showcased or celebrated in the world of fine dining cuisine. Over the last few decades, a few chefs of Indian origin have not only changed the way Indian cuisine is perceived but also won top honours for their culinary delights. Whether it is through their cookbooks or their restaurants, these chefs allow us to connect to our Indian roots and enjoy Indian fine dining cuisine with our family. Here's a look at the top five Michelin-star chefs of Indian origin.

'Zaika' and ‘Rasoi by Vineet’ by Chef Vineet Bhatia

After gaining experience as an executive chef in the Oberoi Group, Mumbai-born Chef Vineet Bhatia opened 'Zaika' in UK in 1999 and was awarded the Michelin Star in 2001, becoming the first Indian chef and proprietor to receive the honour. His second venture 'Rasoi by Vineet' at Mandarin Oriental, Geneva was also bestowed with a Michelin star in 2009, making him the second British chef to hold Michelin stars in more than one country. Chef Vineet has since expanded his empire with 'Rasoi by Vineet' branches in Dubai, Mauritius and Moscow. He is the author of the cookbook 'Rasoi: New Indian Kitchen'. The food alchemist also served as the host of a travel and cooking-based show on FOX History & Traveller called 'Twist of Taste with Vineet Bhatia' in 2012. If you find yourself craving delectable dishes while you are away from home, head to one of his restaurants for an authentic Indian experience.

Born and raised in Amritsar, Punjab and based in New York city, Chef Vikas Khanna is a big name in the global culinary world. Chef Vikas started his restaurant 'Junoon' in the Flatiron district in Manhattan, New York city in late 2010. The following year, 'Junoon' received its first Michelin star. Since then, Chef Vikas has repeated the feat for six consecutive years. His repertoire includes appearances on MasterChef India, MasterChef Australia, collaborations with Gordon Ramsay and cooking for the Obamas twice during their years in the White House, amongst other things. Apart from authoring several cookbooks including 'Essence of Seasoning', 'Khanna Sutra' and 'Young Chef', Chef Khanna also produced a documentary series called 'Holy Kitchens' which was showcased at Oxford, Harvard, Princeton, Columbia Universities and film festivals. He also produced and premiered a documentary called 'Kitchens of Gratitude' at the 69th Cannes Film Festival. So, whether you want to treat your kids with delicious Indian desserts or whip up a surprise for your friends, you can always rely on Chef Khanna's recipes to bring a smile on the faces of your loved ones.

An alumnus of Le Cordon Bleu, Paris, Chef Garima Arora is a woman of many talents, having worked with the likes of Chef Gordon Ramsay and Chef René Redzepi. She opened her restaurant 'Gaa' in Bangkok, Thailand in April 2017 and received a Michelin star in November 2018. 'Gaa' boasts of a modern tasting menu featuring traditional Indian cooking methods. Chef Garima holds the distinction of being the first female Indian chef to receive a Michelin star, while World's 50 Best Restaurants also named her Asia's Best Female Chef in February 2019. On your trip to Thailand, make sure to stop by 'Gaa' and savour her signature dish with strawberry, caviar and hor wor oil.

After completing his culinary degree in India and spending several years working with the Sheraton Group in New Delhi and Chennai, Chef Alfred Prasad joined 'Tamarind of Mayfair' in London as a Sous Chef in 2001. He was promoted to executive chef within a year. At the age of 29, Chef Alfred became the youngest Indian chef to be honoured with a Michelin star. He also held creative control of other famous Indian restaurants in London including 'Imli Street' and 'Zaika of Kensington'. He describes his style of cooking as 'delicately balancing creativity and authenticity'. Although Chef Prasad has not authored any cookbooks, you can find his recipes on the Great British Chefs website here. We recommend trying the herb-crusted baked salmon with fennel, baked eggs with minced lamb and peas and tandoori ananas for an authentic gourmet experience at home.

'The Song of India' by Chef Manjunath Mural

A culinary artist in a family of medical professionals, Chef Manjunath Mural represented his alma mater IHMCTAN, Bangalore in a national level cooking competition. He served as a chef in a five-star hotel in Mumbai and has also worked with Indian celebrity chefs Sanjeev Kapoor and Milind Sovani. Chef Manjunath moved to Singapore in February 2006, where he launched 'The Song of India' as a sous-chef under Chef Milind. Chef Mural holds the distinction of being the first Indian executive chef to win a Michelin star with 'The Song of India’ being named the first Indian restaurant in Singapore to be bestowed with this honour.

What's more, he has been awarded a Michelin star four consecutive times since 2016. So, make sure to stop by 'The Song of India' on your next trip to Singapore with your family. The restaurant offers exquisite vegetarian and non-vegetarian tasting menus, degustation menus and a special menu called 'Journey through India'. Also, find some tasty recipes by Chef Mural here to polish your culinary skills.

Final Note: Food is indeed a powerful force that binds families together. Some of the strongest bonds, including new relationships, are often formed over delicious recipes; be it in your home kitchen or your favourite restaurant. So, if you're ever in UK, USA or South East Asia, and you find yourself craving some delicious Indian cuisine, you can consider stopping by any of the restaurants mentioned above. Additionally, you can buy their recipe books or follow their TV shows to try your hand at gourmet Indian cuisine at home. So, dig in and Bon Appetit!

Access exclusive dining privileges and offers on premium brands with your DBS Infinite Debit Card. Get invites to Treasured Experiences for your loved ones in India with our 24X7 dedicated concierge. Open your NRI account today!

*Disclaimer: This article has been shared purely from an information perspective and we do not necessarily endorse any of the mentioned recommendations.

Read more about our products & services 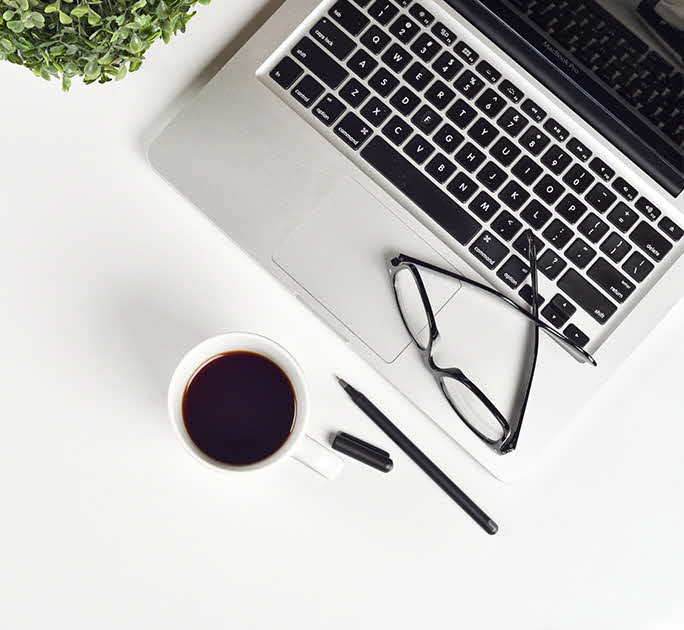 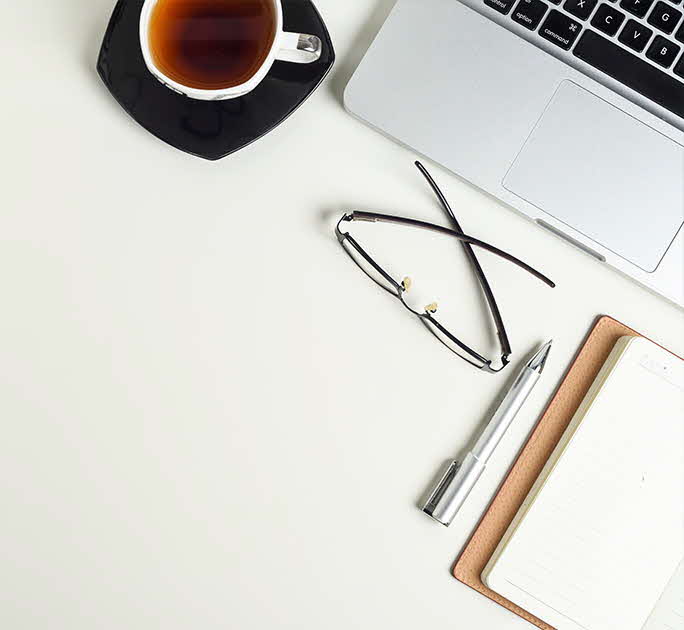 Virtual national park tours for your daily dose of nature Top gifting ideas to surprise your parents back home 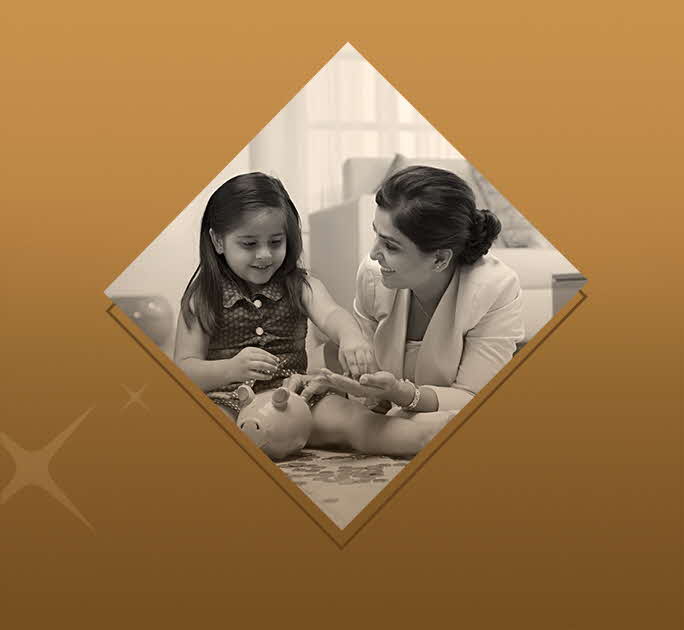 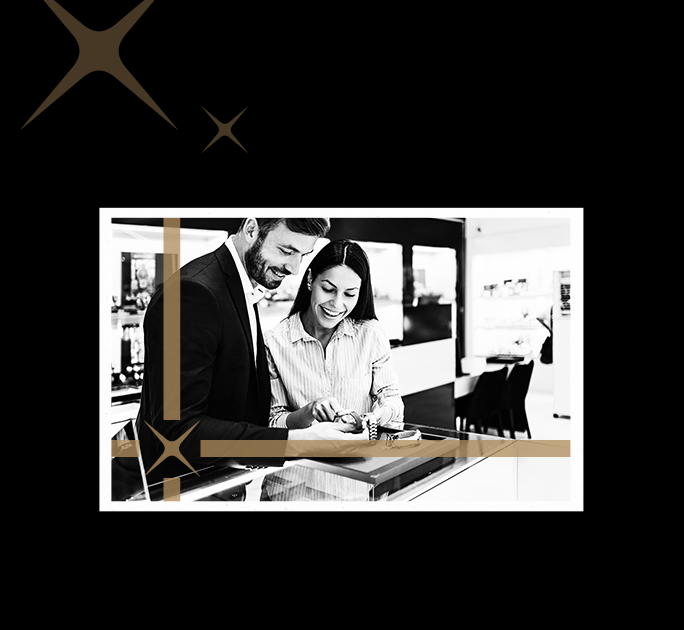