hello
I tried eating leftover food for a week. Here's why you should too

I tried eating leftover food for a week. Here's why you should too 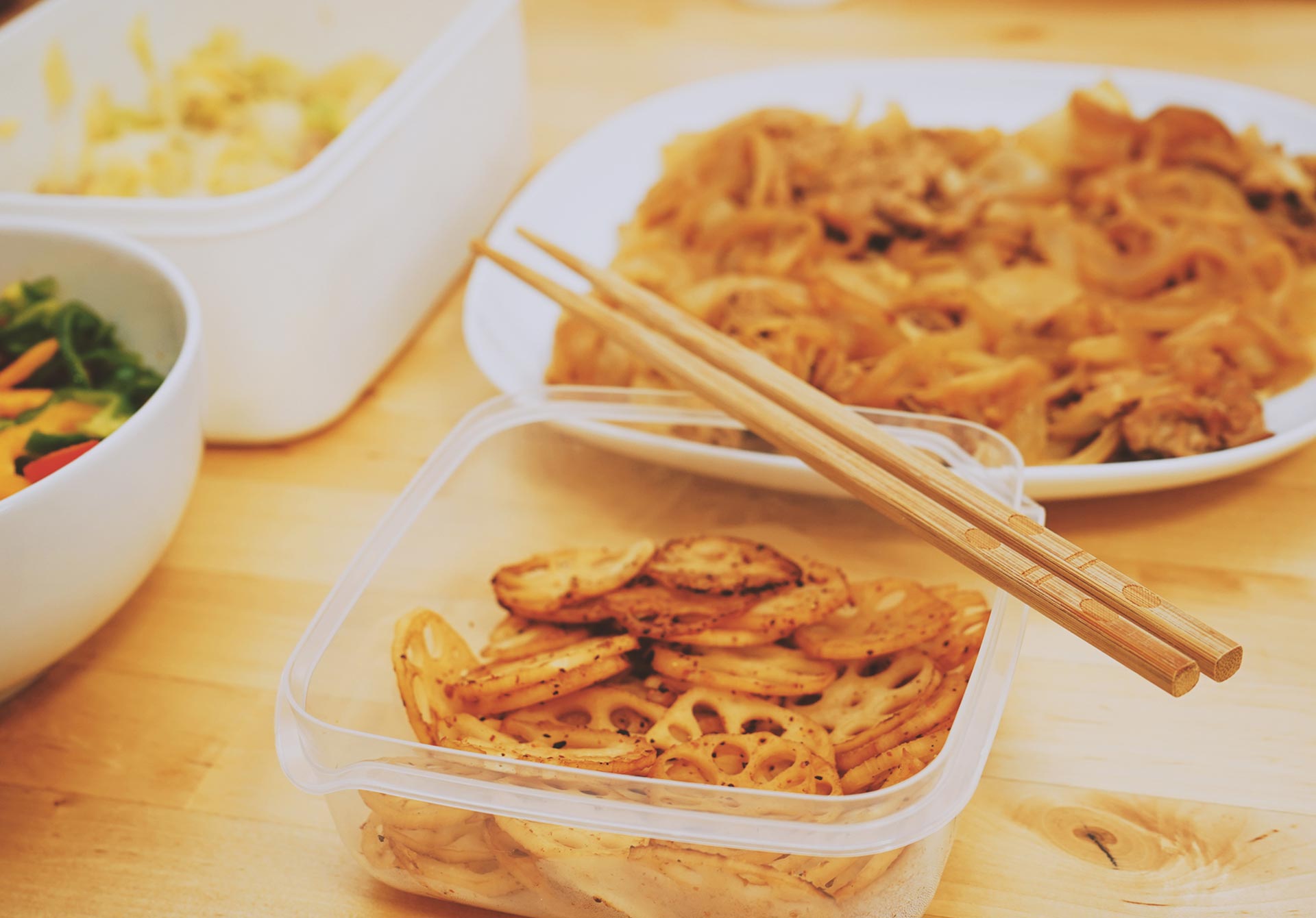 From bringing my own bag to the grocery store to recycling my contact lens blisters, I've slowly but surely been making an attempt at a more eco-conscious lifestyle. However, I have to admit that the issue of food waste has been a blind spot of mine.

Inspired by AsiaOne's resident fitness and lifestyle guru Rachell, who recently shared some handy food upcycling tips (see video below), I decided to challenge myself to be more mindful about my food wastage.

My somewhat lofty goal for the week? Zero food waste.

Before this, I'd always assumed that disposed foodstuff wasn't a pressing issue. I mean, at least it doesn't stick around for hundreds of years like plastics, right?

Well, it turns out that the staggering amount of food waste Singapore produces comes with its own set of problems.

In 2019, Singapore generated 744 million kilos of food waste, the bulk of which was incinerated. The resulting ash ends up at Semakau Landfill, which is currently facing a shortening lifespan due to the sheer amount of waste it receives.

While organisations such as TreeDots are aiming to tackle food wastage from businesses, we can also do our part by starting at home.

The ground rules for the week

I would upcycle or recycle any food waste I produced, as well as any excess groceries I had (to the best of my abilities).

Upcycling would mean transforming the waste materials into something of higher quality or value, while recycling refers to transforming it into a reusable product.

Any remaining waste that I couldn't repurpose otherwise would be collected and composted into fertiliser for my family's houseplants.

The first order of business was to get over my preoccupation with picking aesthetically pleasing fruits and vegetables, also known as cosmetic filtering.

As a result of the practice, perfectly edible produce with slight imperfections often go unbought and may even be thrown away.

On a trip to the grocery store, I looked out for some ugly fruits and vegetables to 'rescue', netting a haul of some sweet potatoes, apples and a lemon.

Sure enough, once steamed and peeled, my sweet potato tasted and looked identical to its more good-looking counterparts.

I also found that the slightly bruised apples were perfect for baking once I'd removed the softened parts — they were the star of the show in an easy, fuss-free apple crumble.

The apple crumble also conveniently called for some lemon juice, which meant that my ugly lemon didn't go to waste.

If this isn't your jam, you can try tossing your fruits and veggies into a salad or a smoothie instead.

Not everything was smooth sailing though.

My next endeavour was to grow new garlic shoots from some old cloves I had at home.

Most tutorials advise to place your garlic cloves in a small amount of water and leave the container in a sunny area. Within a week, you should see green shoots sprouting.

Unfortunately, I must have done something wrong as the garlic appeared to be rotting instead of sprouting. Although disappointing, my failure wasn't surprising to me — even the hardiest of plants have died under my care.

Nevertheless, for those who are better at gardening than I am (read: 99 per cent of the population), regrowing plants is a great way to make use of scraps.

Besides garlic, other common vegetables that you can regrow at home include carrots, onions, celery and cabbage.

Upcycling and recycling: Getting creative with food waste

This portion of my zero food waste journey definitely required the most effort, especially since I was accustomed to binning all my leftovers and food scraps.

In fact, I'd almost broken my own rules in the first hours of the challenge when I nearly threw out my coffee grounds.

While most of the food scraps I collected went into my compost bin (more on that later), bones aren't ideal for composting, so I had to come up with an alternative to reuse them.

Taking a leaf out of Rachell's book, I decided to upcycle the bones from a store-bought roast chicken into the stock for a homemade winter melon soup.

With the roast chicken bones, plus the usual chicken breast bones that my mum typically uses, the resulting soup tasted sweeter than usual. We also saved a couple of dollars as we didn't have to buy as many bones.

As for the rest of the week's food waste, my compost bin awaited.

I'd looked into several composting bins before, but only opened the wallet after deciding to embark on this challenge.

The one I eventually chose was a Bokashi bin as its small size made it a perfect fit for my space-constrained HDB flat.

If you're all about that zero-waste life, it's also possible to DIY your own compost bin with materials you likely already have lying around your home.

After collecting enough scraps to fill up an airtight container, which usually took a couple of days, I'd simply add it to my compost bin and layer in some inoculated bran, which ferments the scraps.

By the end of the week, I'd composted enough to produce a nutrient-rich 'tea', a by-product of the composting process, for my houseplants.

Besides upcycling, redistribution is another key strategy that cuts food wastage by channeling food to people who need it instead of the incinerator.

As a snack aficionado, over-buying is one bad habit of which I'm guilty. Looking through my stash, I found that some items which I'd simply never got around to finishing were already expired — some over a year ago!

Fortunately, some unopened items were still good for at least a month so I could simply drop them off at one of Food Bank's boxes to be donated to their beneficiaries.

Food Bank is a charity which collects food donations and redistributes them to those in need, such as family service centres, homes, shelters and soup kitchens.

With 36 drop-off points conveniently located across the island, all you have to do is pack up your donations and drop them off at a bank box near you.

Do take note that the items should be non-perishable and unopened, with at least four weeks to expiry.

While zero food waste may sound like a grand ambition, I'm pleasantly surprised that I came close to achieving it this week.

Sure, I killed some garlic bulbs and discovered some embarrassingly out of date food.

But, if anything, I walked away from this experiment a little more aware of the sheer amount of wastage I'm responsible for on a daily basis — and how simple habits can make all the difference.

The week may be over, but you can bet I'll still be working to reduce my food wastage and continuing on my upcycling and composting journey.

If you'd like to embark on your own zero food waste journey, start off.

This article is brought to you in partnership with DBS Bank. As part of DBS’ commitment to build a more sustainable future, we’re partnering with AsiaOne to raise awareness about this crucial issue of food waste, which has been exacerbated by the Covid-19 pandemic. Let’s all play our part for a better tomorrow, starting with our very next meal.