DBS commended for “not just surviving a crisis, but using it as a chance to innovate and to be a better bank”

Singapore, Hong Kong, Indonesia, India, China, Taiwan, 10 Sep 2021 - For the fourth consecutive year, DBS has been recognised as the World’s Best Bank, entrenching the bank’s position as an industry leader reshaping the future of banking. DBS’ most recent global best bank accolade comes from leading UK-based financial publication Euromoney, which has honoured DBS with the ‘World’s Best Bank’ title for the second time in three years, in its Awards for Excellence 2021. Euromoney also named DBS “World’s Best Digital Bank”, making it the first time any bank in the world has held both titles concurrently.

Louise Bowman, Editor of Euromoney, said: “Of all the banks we cover worldwide, DBS was the one that most clearly demonstrated a rare skill: not just surviving a crisis, but using it as a chance to innovate and to be a better bank. As well as fortitude and profitability, it showed opportunism and smart thinking, all underpinned by its digital leadership.”

During the Covid-19 pandemic, DBS doubled down to help its customers and the wider community remain resilient in crisis. It approved more than 12,000 collateral-free loans totalling over SGD 6.2 billion, and SGD 11 billion in loan moratoriums for micro, small and medium enterprise (MSME) customers. It also allowed homeowners across its regional markets to defer mortgage repayments amounting to SGD 5.2 billion in mortgage relief in 2020. At the height of the pandemic, DBS also harnessed its wider tech infrastructure to facilitate Singapore government pay-outs of more than SGD 31 billion digitally to support families and businesses in need.

At the same time, the bank wasted no time in fortifying its business for the future. Over the past year, DBS leveraged its strong capital position to execute strategic transactions to anchor its growth in two of its key markets – amalgamating Lakshmi Vilas Bank in India, and acquiring a 13% stake in Shenzhen Rural Commercial Bank in China, becoming its largest shareholder as a result.

As an industry leader in digital innovation, DBS also launched several ground-breaking initiatives that tap on emerging technologies such as blockchain and artificial intelligence. They include:

Piyush Gupta, DBS CEO, said: “We are honoured that Euromoney has chosen to recognise us as World’s Best Bank and World’s Best Digital Bank once again. In a difficult pandemic year, we are heartened that we have been able to strongly support customers, employees and the community, while delivering a resilient set of earnings. At the same time, we decided early on to use the crisis as a platform to further reposition ourselves fundamentally as a bank of the future. We acquired stakes in banks in India and China to cement our position in Asia, and also launched new landmark digital initiatives. As we looked at key trends which we believe will re-shape the post-pandemic world – trends such as hyper-digitalisation, supply chain shifts, and an increased sustainability focus – seven or eight big business ideas emerged. Our digital and carbon exchanges, new blockchain payments joint venture, and AI digital advisor NAV Planner, were borne out of this.”

DBS’ first global best bank accolade was conferred by Global Finance in 2018, when the New-York based publication named it ‘Best Bank in the World’. In the same year, DBS was Financial Times publication The Banker’s pick for ‘Global Bank of the Year’. Euromoney and Global Finance honoured DBS with their most prestigious best bank accolades in 2019 and 2020 respectively, the latter award given in recognition of DBS’ wide-ranging support for customers, employees and the community during the Covid-19 pandemic. The 2021 Euromoney title makes it the fourth year in a row that DBS has picked up a global Best Bank accolade. Earlier this year, DBS also clinched The Banker’s most prestigious digital banking award, and was named the Global winner in The Banker’s Innovation in Digital Banking Awards 2021.

Recognised for its global leadership, DBS has been named “World’s Best Bank” by Euromoney, “Global Bank of the Year” by The Banker and “Best Bank in the World” by Global Finance. The bank is at the forefront of leveraging digital technology to shape the future of banking, having been named “World’s Best Digital Bank” by Euromoney and the world’s “Most Innovative in Digital Banking” by The Banker. In addition, DBS has been accorded the “Safest Bank in Asia” award by Global Finance for 12 consecutive years from 2009 to 2020. 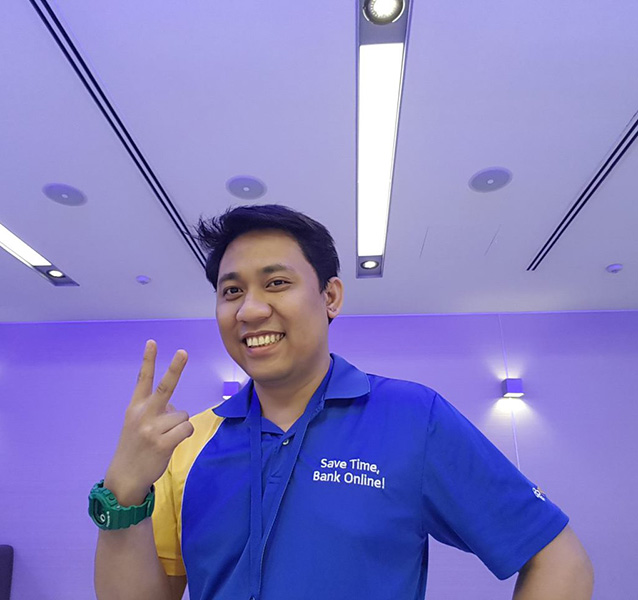