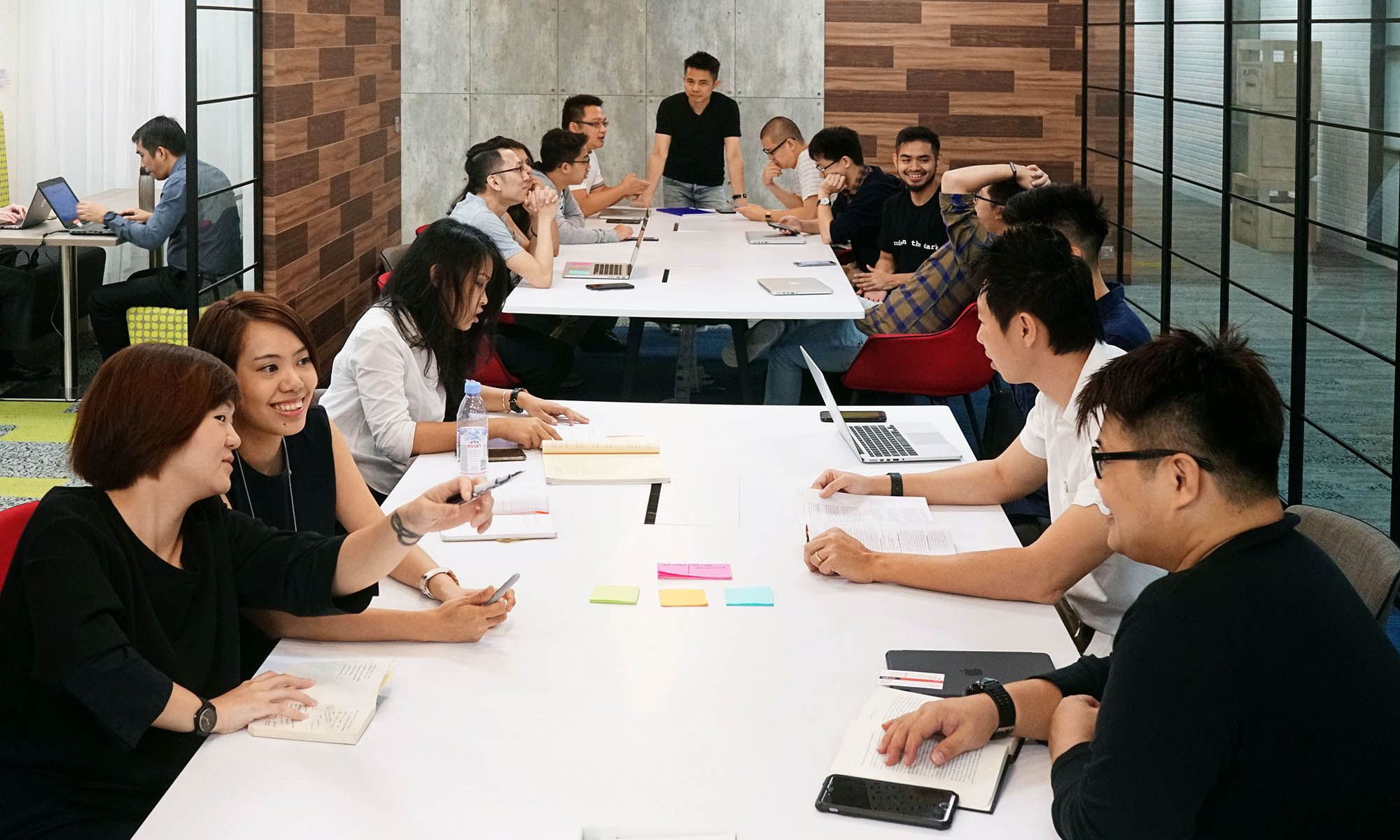 It is often said that good design is invisible – it engages users with a product, a website, a mobile application without calling attention to itself. And just as good design works quietly in the background, so do the creators who, away from the public eye, are busy learning about behaviours, trends and devising solutions to problems that may not even be apparent yet.

What goes on behind the scenes in these design teams? We find out from four members of DBS Bank’s UX & Design team, which totals more than 30 diverse individuals (and it’s expanding!) from all over the world, including Singapore, India, China, UK, Thailand, Indonesia, Taiwan, Japan, Malaysia. This multi-faceted team studies user behaviour and builds the bank’s digital products, from websites to mobile banking applications, with the aim of delivering elegant, efficient and enjoyable experiences.

Here’s what we learnt:

1. Non-banking apps serve as inspiration; they also set the bar

If you’ve used some of DBS’ online services lately, you’ll notice you’re asked to rate, out of five stars, how the experience was. The idea to introduce a rating system was inspired by apps like Uber and Grab, which ask users to rate their drivers.

“So why not try that for DBS’ apps as well, to get a gauge of how people feel about our products?” says Serene Yap, one of the product designers involved in developing this rating system.

Everyday mobile apps such as Uber, WhatsApp, and Instagram spend a lot of effort on user experience. This sets high standards in the minds of customers and that changes the scene, for the banking industry as well.

2. Beyond making things beautiful, the job’s really about problem-solving

Designer Nicholas Tan describes: "We’re designing solutions, solving problems for people…the design matters, it’s given, it should be beautiful. But the first thing that should be done is to solve the problem."

When designing for mobile wallet DBS PayLah!, Nicholas, the lead designer for this project, and the team started by identifying one of the main problems with payments – the inconvenience of having “to go to ATMs, get bank account numbers, and so forth to make transactions”.

"That’s why we conceptualised a way for people to make transactions just through their phone numbers, instead of going through the usual process of using fund transfers," he says.

Improvements for PayLah! are always in the works, driven by the same question: How can I pay quickly and conveniently? The latest version of PayLah!, for instance, allows users to make transactions just by scanning a QR code.

Even the appearance of PayLah!, from user interface to the light-hearted name, was meant to address a problem. "People think of payment in negative terms, so the design is intentionally cheerful, to alleviate some of that negativity," says Nicholas.

3. Empathy is valued as designers dig deep into people’s lives

When it comes to understanding end-users, “empathy is key”, believes Nicholas. It helps designers understand how people want to do things and their end goals – all of which add up to better design.

Nicholas typically shows his initial sketches to various people for comments, before making refinements. "It’s a lot more productive than when I sit there and create a beautiful user interface, which doesn’t ultimately solve the problem," says the former digital art director.

Prakriti Parijat, who leads the team’s UX research, studies data, and proactively reaches out to business units to suggest opportunities; or to point out potential problem areas that can be resolved ahead of time.

"We go out, talk to customers, find out their needs and expectations, and that creates the inspiration or opportunities that we may have," says Prakriti. And going forward she expects even greater focus on users.

We need to look deeper into people’s lives, if we’re going to create differentiated products and services. This has to replace the old approach of just following what other organisations are doing.

When digibank was launched in India, Prakriti travelled to Mumbai to find out how people were reacting to DBS’ innovative branchless banking approach. She learnt that many people like the convenience of being able to open a bank account without a single signature but more has to be done to keep people interested once the novelty wears off. "So now we’re working on an ongoing campaign with other teams in India to tie up with local merchants; we can offer special promotions and incentives, to those who sign up with the bank."

4. Finally, you may never actually "finish" a project

A large scale revamp project could take up to two years, Serene notes. She’s been working on a project for about a year, and it is expected to be launched in six months.

It’s important we aren’t overly confident about our solutions … there’s always room for improvement. So we test our hypothesis, feedback and iterate.

If you’re a designer with an idea, you can get involved right away.

DBS is currently looking to fill design positions in a dynamic and fast paced industry. Find out more about the jobs available here.