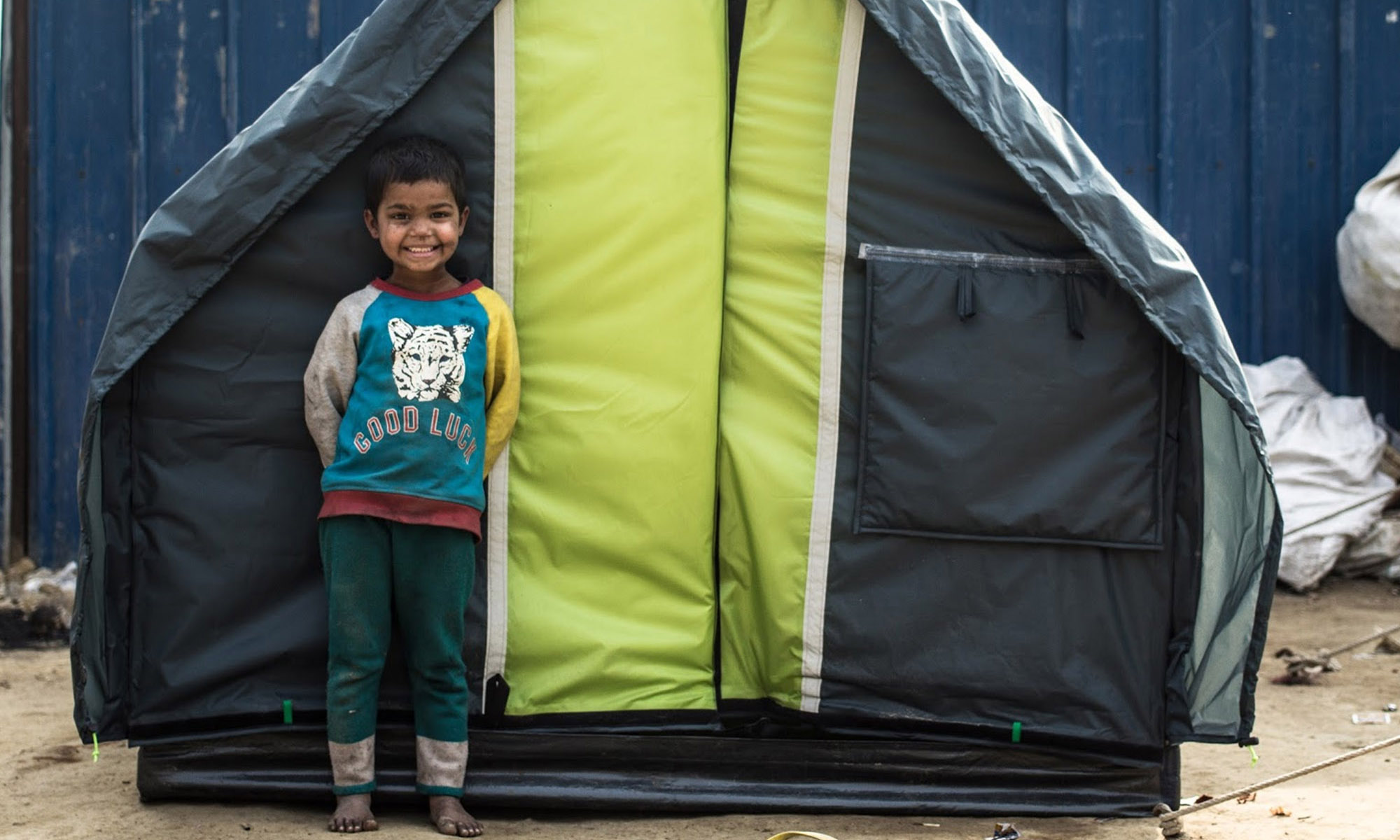 7) What are your plans for billionBricks?