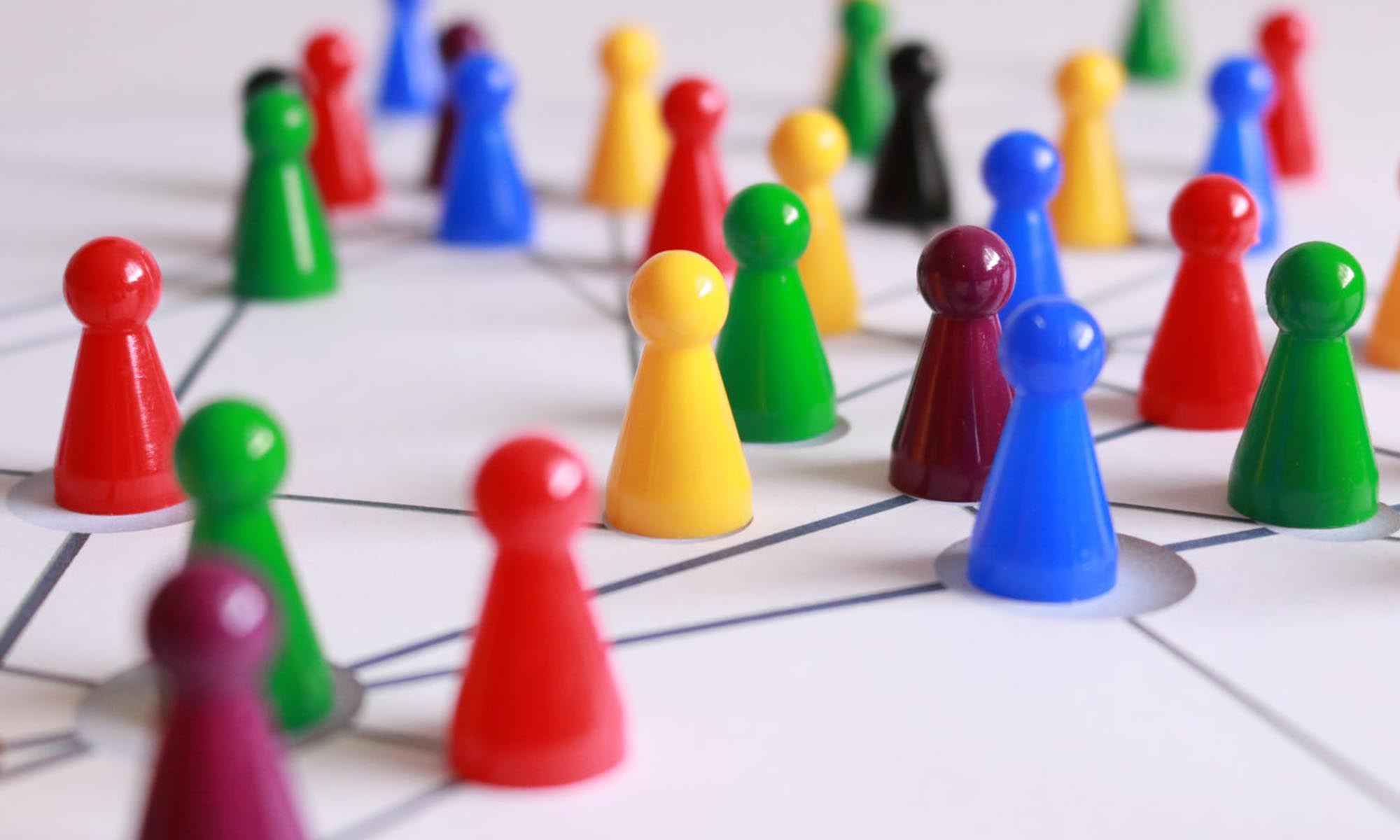 Blockchain technology has advanced rapidly in the past three years since DBS organised Singapore’s first-ever blockchain hackathon in 2015. The highly debated technology has generated extensive hype about its potential and use, mostly due to the widespread popularity of the cryptocurrency world.

The other side of the coin is about consortiums and pilot programmes run by industries that are actively exploring proofs-of-concept (POCs) with the technology. Many of these are trying to establish frameworks for new use cases of the technology across industries such as finance, marketing and healthcare. However large-scale adoption, especially in retail context, remains elusive due to several challenges.

How we got here

Blockchain gained prominence alongside the explosion of the Bitcoin and cryptocurrency sector.

Blockchain was the underlying infrastructure that supported Bitcoin’s currency and ecosystem – where the technology could inscribe every transaction into a distributed ledger – a digital database spread across several nodes or computing devices. Each node replicates and saves an identical copy of the ledger helping to boost accountability and making the information inviolable. It does not come as a surprise that The Economist dubbed it the “trust machine”.

In a blockchain system, the majority of participants need to agree on data being added before it becomes part of the definitive blockchain. This differs significantly to how most transactions are done today, usually controlled by a centralised authority. With multiple parties having greater oversight, the likelihood of having data altered is low and there is greater control in picking up and removing dubious data.

Other benefits of blockchain include:

Before diving headfirst to embrace blockchain, here are three key challenges that the industry faces, along with recent developments that provide cause for optimism.

Blockchain that uses proof-of-work algorithm to reach consensus consumes large amounts of energy. For instance, Bitcoin network’s annual electricity consumption in 2017 is estimated to be at around 27 terawatt-hours, roughly equivalent to that of Ireland. The slow nature restricts Bitcoin to about just seven transactions per second.

While there are emerging techniques to reach network consensus more efficiently (e.g. Virtual Voting, Directed Acyclic Graph, Sharding), they are still relatively new and will require further evaluation and validation.

Many industries are still in the phase of identifying applicable use cases for blockchain. The barrier is reinforced when different parties in the ecosystem fail to reach a consensus due to varying processes and commercial conflicts. Breaking from the mould of how things are traditionally done will require heavy investment, revamped operations and new mindsets.

The tide is turning with more enterprise blockchain going live. According to a survey by Cutter Consortium, 49% of organisations are exploring plans and developing budgets to support blockchain initiatives between 2017 and 2020.

Asian markets are also leading the pack. Forrester shared that more than 150 POC blockchain initiatives are being built by Chinese vendors. An estimated 30% of these have moved into production environments. Likewise in India, companies such as Infosys, Tech Mahindra, Wipro and Primechain have successfully delivered POCs.

Beyond digital currency applications, other areas that are being explored include trusted value exchange, digital asset management and smart contracts execution.

Without a unified standard across industries, multiple special-purpose permissioned blockchains will need to be created for different companies. These have to interoperate with each other using specific technical standards to ensure successful implementation across an industry.

Regulatory issues such as ‘who’ owns blockchain and data privacy laws such as ‘the right to be forgotten’ will need to be addressed too. While blockchain technology is highly secure, lapses in the cryptocurrency space have eroded some confidence.

Governments are also keeping up with the new technology. There are a couple of examples such as how the Hong Kong Monetary Authority developed a POC for Distributed Ledger Technology (DLT) for Trade Finance late last year; the Monetary Authority of Singapore has moved into Phase 2 of Project Ubin to better understand the potential benefits the technology may bring through practical experimentation.

The future of blockchain

Blockchain may not be the technology that will redefine the way we do things but its potential is exponential. Identifying the correct business case for blockchain technology remains one of the most critical tasks now.

It is still early days and more granular assessment is necessary to determine the feasibility, security and commercial viability of using blockchain technology. There is reason to be optimistic about the progress of blockchain technology as new distributed technologies are emerging to resolve current limitations.

4 lessons we learnt as a fintech start-up in Singapore

Four reasons for you to go cashless