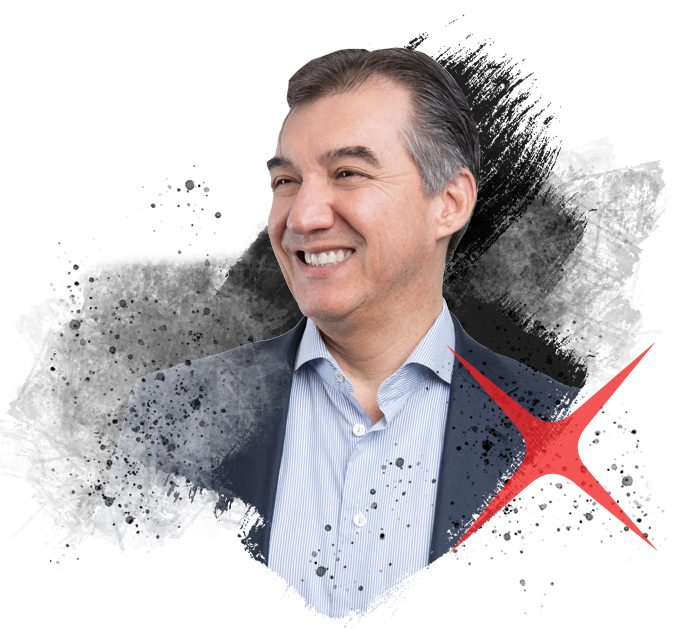 A banker of over 30 years, Paredes has a strong track record in building franchises across multiple markets. He is highly experienced in managing complex situations and leading through times of economic volatility.

As President Director of P.T. Bank Danamon, Indonesia, from 2005 to early 2010, Paredes successfully solidified the bank’s position in retail, SME and commercial banking, and made inroads into new businesses such as consumer finance and micro lending. Prior to Danamon, Paredes spent 20 years at Citi, with stints in South America, Middle East, Africa and Europe. Between 2002 and 2005, he managed 11 markets as CEO of Citigroup South Africa and regional head of Sub Saharan Africa.