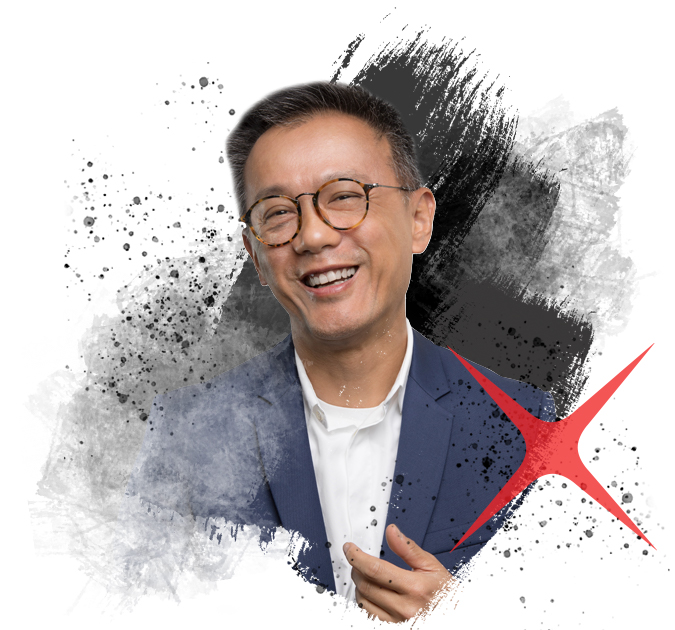 He joined DBS in 2000 and was appointed Managing Director and Regional Head of Trading in 2005.

Since 2006, Andrew has been instrumental in leading DBS Treasury and Market’s expansion in the region. In addition, he helped build a pan-Asia trading platform on different asset classes and established a region-wide local currencies derivative capability for the bank. He has also expanded DBS’ capabilities in generic and exotic derivatives.

Andrew’s experience in the treasury business spans over 33 years, comprising senior positions in Asia and in Western markets. Prior to joining DBS, he was Executive Director at Canadian Imperial Bank of Commerce (CIBC) from 1995 to 1999. In that role, he set up CIBC’s trading platform and derivative capabilities on Asian currencies. He was also previously North Asia Head of Trading at Chase Manhattan Bank N.A. and Treasurer of Chase Manhattan Bank Taipei.