hello
billionBricks is laying the foundation to solving homelessness

billionBricks is laying the foundation to solving homelessness 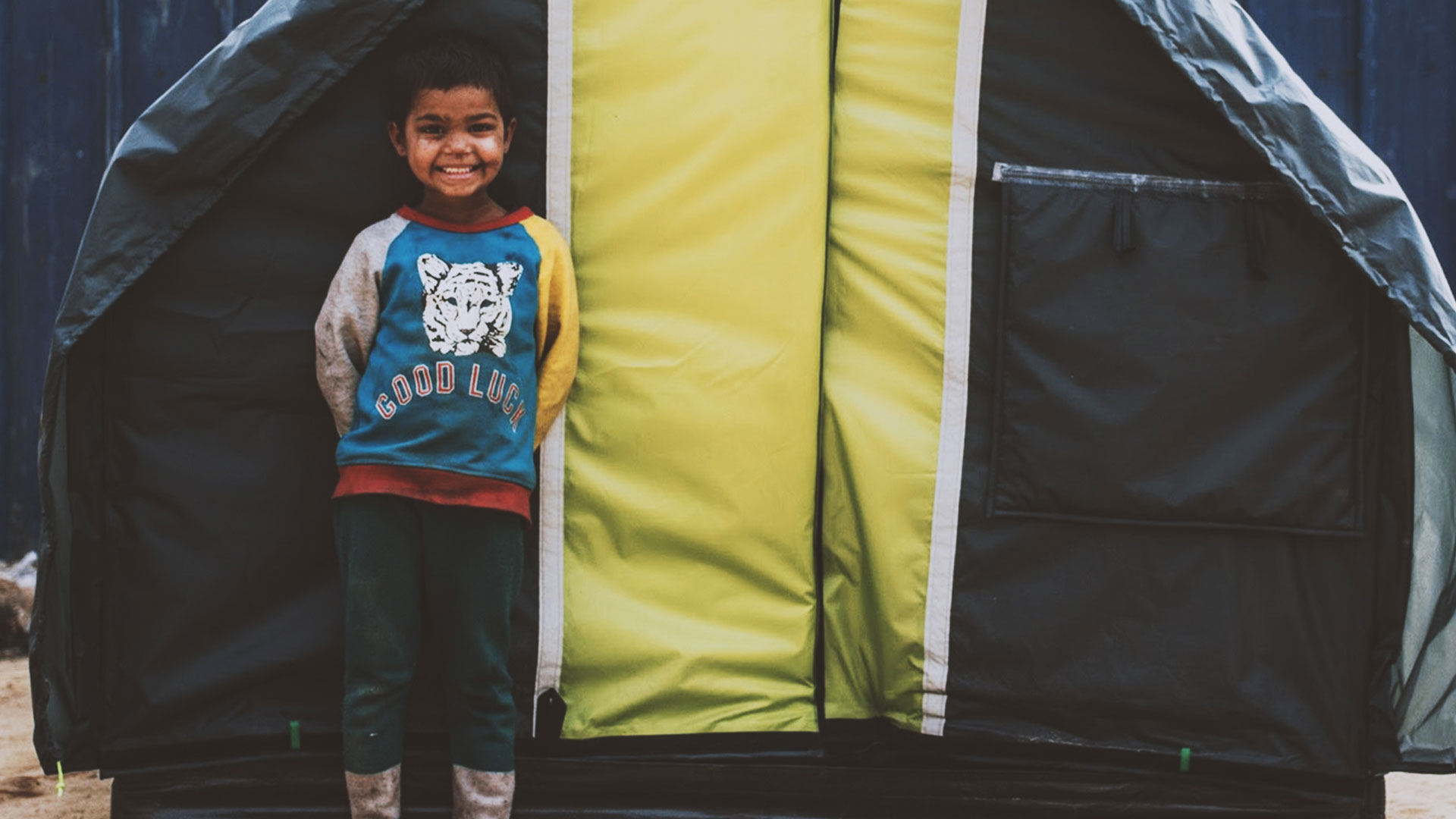 6) What are your plans for billionBricks?