hello
Don't throw it away, share it: Sharing platforms gaining popularity in Singapore

Don't throw it away, share it: Sharing platforms gaining popularity in Singapore

BY CLARA LOCK, FIRST PUBLISHED IN THE STRAITS TIMES, 18 AUG 2019 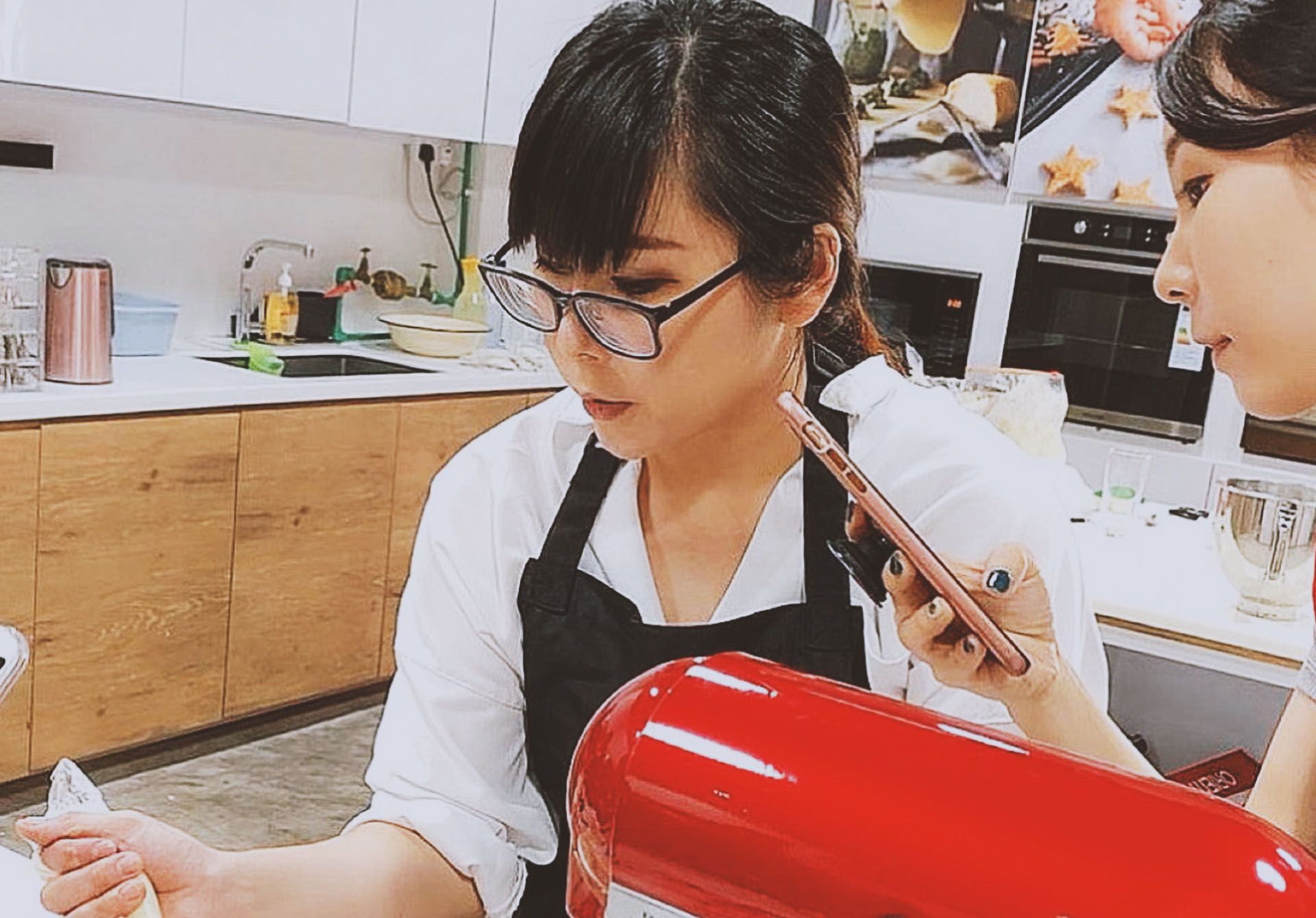 Sharing platforms, such as apps and Facebook groups where users give away free items, are gaining popularity in Singapore

I dream of leading a minimalist lifestyle, but my home tells a different story.

My wardrobe has one too many ill-fitting dresses bought on a whim from online marketplace Taobao, my pantry is full of expiring pre-mix sauces and my storeroom is crammed with more freebie canvas tote bags, caps and water bottles than I will ever need but which I cannot bear to throw away.

Enter sharing platform Olio, which I latch onto as the ideal way to declutter. To list an item on the app, I take a photo and add a short description. Users get to "request" the item and pick it up from my home or office.

And unlike online marketplace Carousell, there is no need to haggle with low-ballers hankering after a discount.

The app, which lists food and non-food items, was founded in Britain in 2015 and available internationally by the following year. There are about 1.2 million Olio users worldwide, in 49 countries including the United States, South Africa and Russia.

The app is free and users do not pay for posting or collecting items.

Co-founder Tessa Clarke says Singapore is the Asian market where Olio has seen the largest growth.

Between 2015 and last year, there were about 2,080 Olio users here. That number has since multiplied to about 15,000 after members of the SG Food Rescue Facebook group, which "rescues" and redistributes blemished but edible vegetables and fruit, began using Olio to share food.

At first, I gave my cakes to friends and neighbours until they became scared of receiving so many. I might as well bless someone who needs it.

On the app, which lists items such as tea, fruit, vegetables, milk powder and chocolate, I spot some items past their expiry date.

Mrs Clarke says many dry foods such as biscuits, rice and pasta can still be "safely and deliciously eaten" past their best-by date.

However, she adds that products such as fresh meat and dairy should not be listed past their expiry date and users can report such listings to have them taken down.

Although food authorities such as the Agri-Food and Veterinary Authority of Singapore have generally discouraged people from consuming food products past their expiry dates for fear of deterioration in quality, many Singaporeans, it seems, are not too concerned. There are at least 10 Facebook groups for sharing food and non-food items here.

Mrs Jacqueline Koh, who has been a member of at least three such groups for about four years, says she has seen more items being listed and requested over the past year as people warm to the idea of consuming food that is past its expiry date or not in pristine condition.

Mrs Koh, a baker in her 30s who teaches cake decorating, gives away a demonstration cake on a Facebook group called "3R Recycle, Sharing is Caring" about three times a week.

She stipulates in her post that the cake should go to a low-income family celebrating a birthday.

She receives 50 to 70 requests a cake. Requesters sometimes take a photo of their Community Health Assist cards, which offer subsidised healthcare to low-income households, as proof of need.

Mrs Koh, who sells similar cakes for at least $60 each, says: "At first, I gave my cakes to friends and neighbours until they became scared of receiving so many. I might as well bless someone who needs it," says the mother of a five-year-old boy, who also buys milk powder and diapers for the recipient's family and delivers them with the cake.

These are the sort of human connections Mrs Clarke hopes Olio will generate.

"We want Olio to connect people who live in the same neighbourhood and bring them together in real life," she says.

My first attempts at neighbourliness do not go so well. One user bails on our appointment an hour before the meeting time.

Others request multiple items and are reluctant to pick them up unless they can have all of them.

But I take heart that my disused items will finally be put to good use.

Ms Eileen Goh, 29, a polytechnic student, requests a luggage strap for her trip to China because she does not have one and thinks it will come in handy.

A housewife in her 50s living across the street, who comes over to collect a box of Great Grains cereal and some travel-sized toiletries, brings me a bag full of mint and basil cuttings grown in her garden.

I brew a mug of tea with the former and use the latter for a chicken marinade, then text her to say how much I enjoyed the herbs, especially as I have tried and failed to grow mint myself.

"Mint is easy," she replies, offering to grow me a pot. She invites me to check out her garden where she also grows kale, kailan, rosemary and mustard greens.

I spend a breezy evening on her balcony hearing about her gardening adventures and we make plans to meet up in our neighbourhood for dinner.

Before I leave, she plies me with basil and kale and tells me to come over any time I need fresh herbs.

It has been the most unexpected way to make a friend.

Some of the items which writer Clara Lock tried to give away on sharing platform Olio. PHOTO: JACQUELINE KOH, CLARA LOCK

Olio co-founder Tessa Clarke says new users often wonder if anyone will want their items. Often, the answer is yes - about 50 per cent of food items are requested within an hour of being listed on the app.

There are at least 10 Facebook groups for people to share or request items, so pick the most suitable one. For instance, Art Don't Throw (SG) is for craft materials, Free Loved Furniture (Singapore) is for furniture and Freegan in Singapore is for general items.

To increase the chances of your items being requested, include useful information such as the expiry date of the food, make-up or skincare and give an idea of the item's condition.

4. Be a gracious requester

Popular items often have several people eyeing them - a PowerPoint clicker I listed received 20 requests. Increase your chances of getting an item with a polite, friendly request and offer to meet at the user's convenience. Once you have made an appointment, avoid backing out or risk being blacklisted.