hello
Reduce waste for a lifetime of travel

Reduce waste for a lifetime of travel

BY CLARA LOCK, FIRST PUBLISHED IN THE STRAITS TIMES, 14 JUL 2019 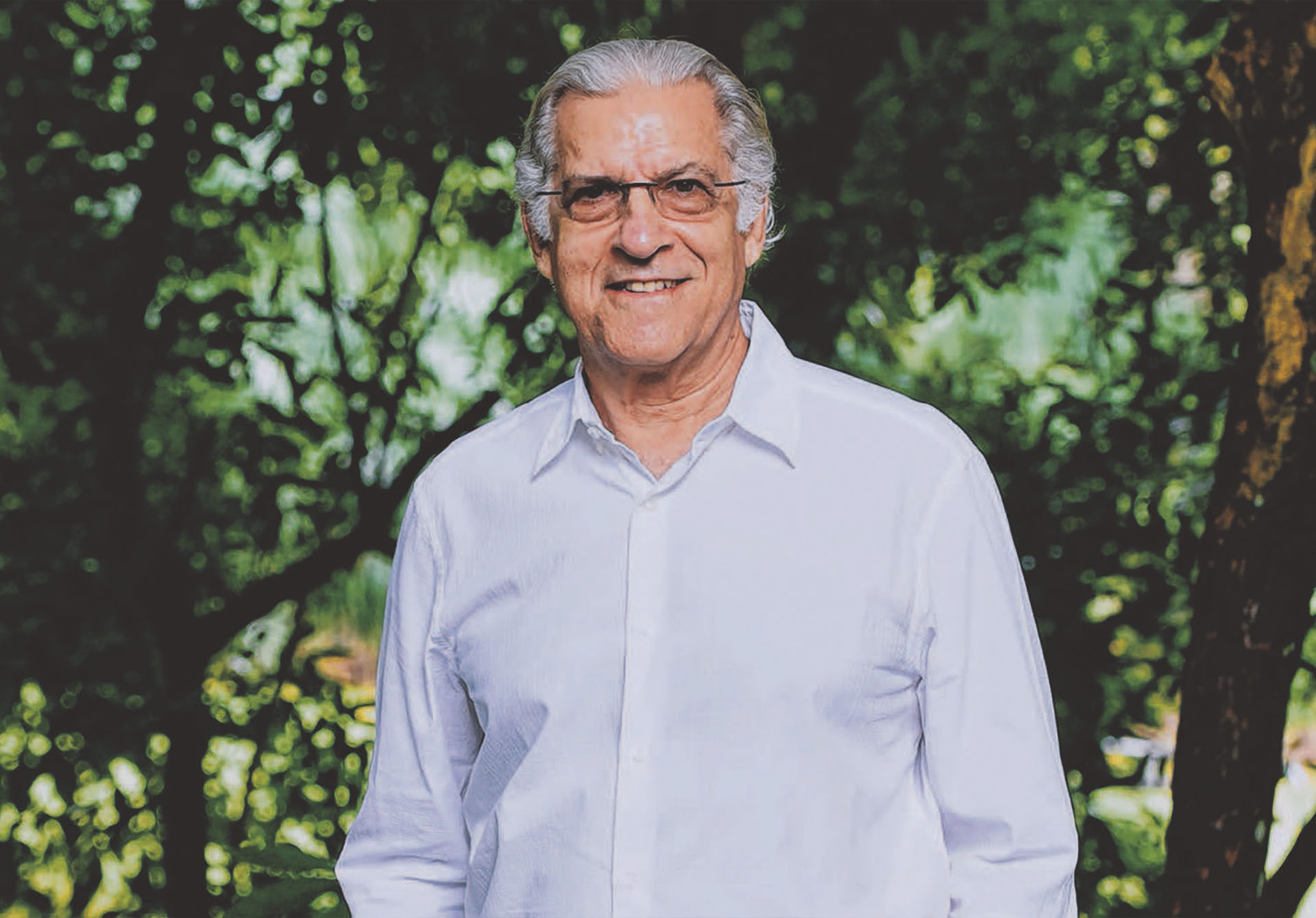 American Mark Edleson was the president of Alila from 2001 to last year and is now an adviser to the brand. PHOTO: DIOS VINCOY JR FOR THE SUNDAY TIMES

Lifelong traveller Mark Edleson has seen the effects of tourism on the environment.

Travelling around the region in the 1960s and 1970s, Mr Edleson visited destinations such as Bali, Vietnam and Laos before they became vacation hot spots.

"South-east Asia was very undeveloped then. Villagers who used banana leaves to wrap food might throw them over the fence, but it was natural organic waste that would return to the ground," says the co-founder and former president of luxury hotel and resort chain Alila.

Mr Edleson, who built his first home in Bali in 1982, saw waste accumulate in oceans, rivers and landfills as the destination grew more popular.

The 72-year-old American, who is based in Singapore, wanted his company to be part of the solution.

1. Converting waste plastics, such as wraps and films, into a light crude oil that is distilled to diesel, kerosene and gasoline

3. Purifying its own water and serving it in reusable glass bottles

Alila, which was acquired by the Hyatt group in November last year, implemented a zero-waste policy at all four Bali properties in 2016 and achieved this by last year.

Resorts compost food waste or ferment it into animal feed. They convert waste plastics, such as wraps and films, into a light crude oil that is distilled to diesel, kerosene and gasoline.

And they shred cloth from bedroom slippers, reusing it to fill pillows.

"We do what we can with our various property owners. We help to set examples and educate our staff and hope it extends to their own villages," says Mr Edleson, who was the president of Alila from 2001 to last year and is now an adviser to the brand.

The chain, which has other properties in countries such as China, Oman and India, has made headway towards the same goal at other resorts.

To do so, Alila - a hotel management firm, not a property developer - must convince third-party owners that waste reduction makes good business sense.

Purifying their own water and serving it in reusable glass bottles, which many Alila properties do, requires upfront capital, but saves on plastic water bottles the property has to buy.

But Mr Edleson had to be persuaded too.

Waste reduction did not start out as a company priority.

In Alila's early days, sustainability had not yet become a buzzword. That awareness came later, when the build-up of plastic waste and fossil fuels threatened to pollute the remote, pristine locations of Alila properties.

"As the crescendo of news and scientific research started to build, that made me feel like we needed to do our part contributing to solutions to a serious global problem," says Mr Edleson.

In 2005, Alila joined the international Green Globe environmental certification programme to monitor its use of waste, water and electricity against global best practices.

Sustainability for him is about doing the work now, to reap the payoff down the road.

Mr Edleson, who has two sons aged 40 and 37, and two grandchildren, says: "For my grandchildren to enjoy the kind of travel I did 50 years ago, we all have to do a better job of conserving the environment."

He embodies this in his personal life, walking a 20-minute route from his home in Ladyhill Terrace to his office in Scotts Road.

He carries recyclable bags, takes along a reusable box when buying takeaway and avoids ordering food because it comes delivered in single-use plastics.

In his Bali home, which he shares with his American wife, vegetables such as long beans, kale, amaranth and corn grow lush in an organic garden.

Mr Edleson, who spends about five to six days in Bali every month, wants to spend more time there now that his schedule is less demanding.

In his new role, he will oversee owner relations and help bring new properties on board.

"Having been in the industry for so long, people still identify me with Alila," he says.

When he travels for work, visiting a hole-in-the-wall restaurant with local business contacts is still a pleasure he delights in.

With more time on his hands, the die-hard entrepreneur wants to delve into new hospitality products in places such as India or Tibet, which he finds culturally interesting.

"Alila started small, but as you build a business, there is pressure to build more and larger properties because of economies of scale. You have to feed the beast.

"So maybe I'd like to start over and do something small again," he says.