The strong operating performance was moderated by additional general allowances of SGD 61 million taken as a prudent measure given the ongoing political and economic uncertainty. Specific allowances were at recent quarters’ levels. Net profit grew 15% to SGD 1.63 billion.

The results also incorporated a tax charge of SGD 38 million as a recent cut in India’s corporate tax rate resulted in a revaluation of deferred tax assets. Excluding the one-time tax charge, net profit increased 18%. The tax rate reduction, from 35% to 25%, will be beneficial to future earnings.

For the nine months, net earnings rose 13% to SGD 4.88 billion. Total income grew 12% to SGD 11.1 billion from broad-based growth. Return on equity increased from 12.4% to 13.6% from a higher net interest margin and business growth.

Third-quarter earnings up 15% from year ago

Expenses rose 9% to SGD 1.61 billion, which included a charge of SGD 22 million to impair certain computerisation investments. The positive jaw resulted in a two-percentage-point improvement in the cost-income ratio to 42%. Profit before allowances increased 17% to a record SGD 2.21 billion.

Third-quarter earnings up 2% from previous quarter

Net interest income was 1% higher. Loans were little changed in constant-currency terms. A SGD 3 billion increase in non-trade corporate loans and non-housing consumer loans was offset by a decline in trade loans and in Singapore housing loans in line with the industry. Net interest margin was little changed at 1.90%.

Net fee income rose 6% as fees for most activities were higher, led by wealth management and loan-related fees. Other non-interest income grew 7% due to higher trading income.

Expenses rose 4%, while profit before allowances was 2% higher.

Expenses rose 8% to SGD 4.66 billion. The cost-income ratio improved one percentage point to 42%. Profit before allowances rose 14% to SGD 6.43 billion.

Non-performing assets rose 2% from the previous quarter to SGD 5.94 billion due largely to currency effects. New non-performing loan formation was moderated by recoveries and write-offs. The NPL rate was unchanged at 1.5%. Specific allowances were 21 basis point of loans for the third quarter, in line with recent quarters, and 19 basis points for the nine months, little changed from the year-ago period. Allowance coverage was at 96% and at 181% when collateral was considered.

Deposits rose 1% in constant-currency terms from the previous quarter to SGD 400 billion. The liquidity coverage ratio of 131% and the net stable funding ratio of 110% were both above the regulatory requirement of 100%.

The Common Equity Tier-1 ratio increased from 13.6% in the previous quarter to 13.8%. The leverage ratio of 7.0% was more than twice the regulatory requirement of 3%.

The Board declared a third-quarter dividend of SGD 30 cents per share, unchanged from the previous quarter.

DBS CEO Piyush Gupta said, “The record operating results for the quarter once again attest to the strength of our business. Our transformed franchise, nimble execution and balance sheet strength will put us in good stead to deliver healthy shareholder returns despite the prevailing macroeconomic and geopolitical headwinds.”


DBS provides a full range of services in consumer, SME and corporate banking. As a bank born and bred in Asia, DBS understands the intricacies of doing business in the region’s most dynamic markets. DBS is committed to building lasting relationships with customers, and positively impacting communities through supporting social enterprises, as it banks the Asian way. It has also established a SGD 50 million foundation to strengthen its corporate social responsibility efforts in Singapore and across Asia.

With its extensive network of operations in Asia and emphasis on engaging and empowering its staff, DBS presents exciting career opportunities. The bank acknowledges the passion, commitment and can-do spirit in all of our 28,000 staff, representing over 40 nationalities. For more information, please visit www.dbs.com.
News FeedsPrint Friendly Version 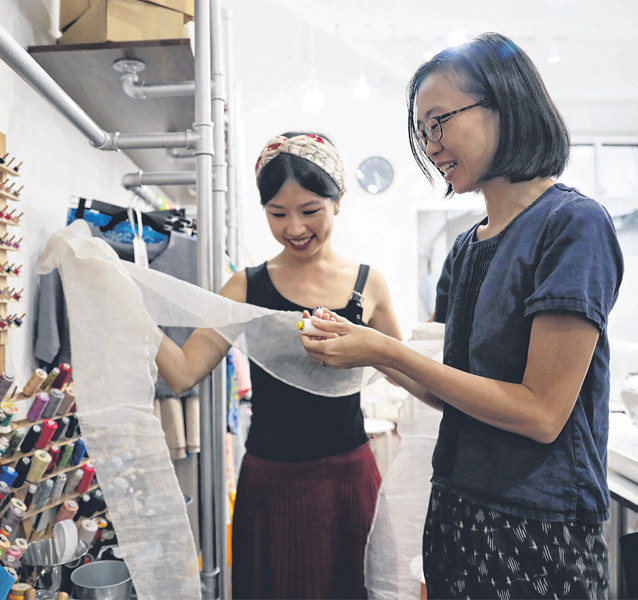