hello
His children have never seen him go out to work

His children have never seen him go out to work

THIS ARTICLE FIRST APPEARED ON THE STRAITS TIMES, 22 MAR 2020 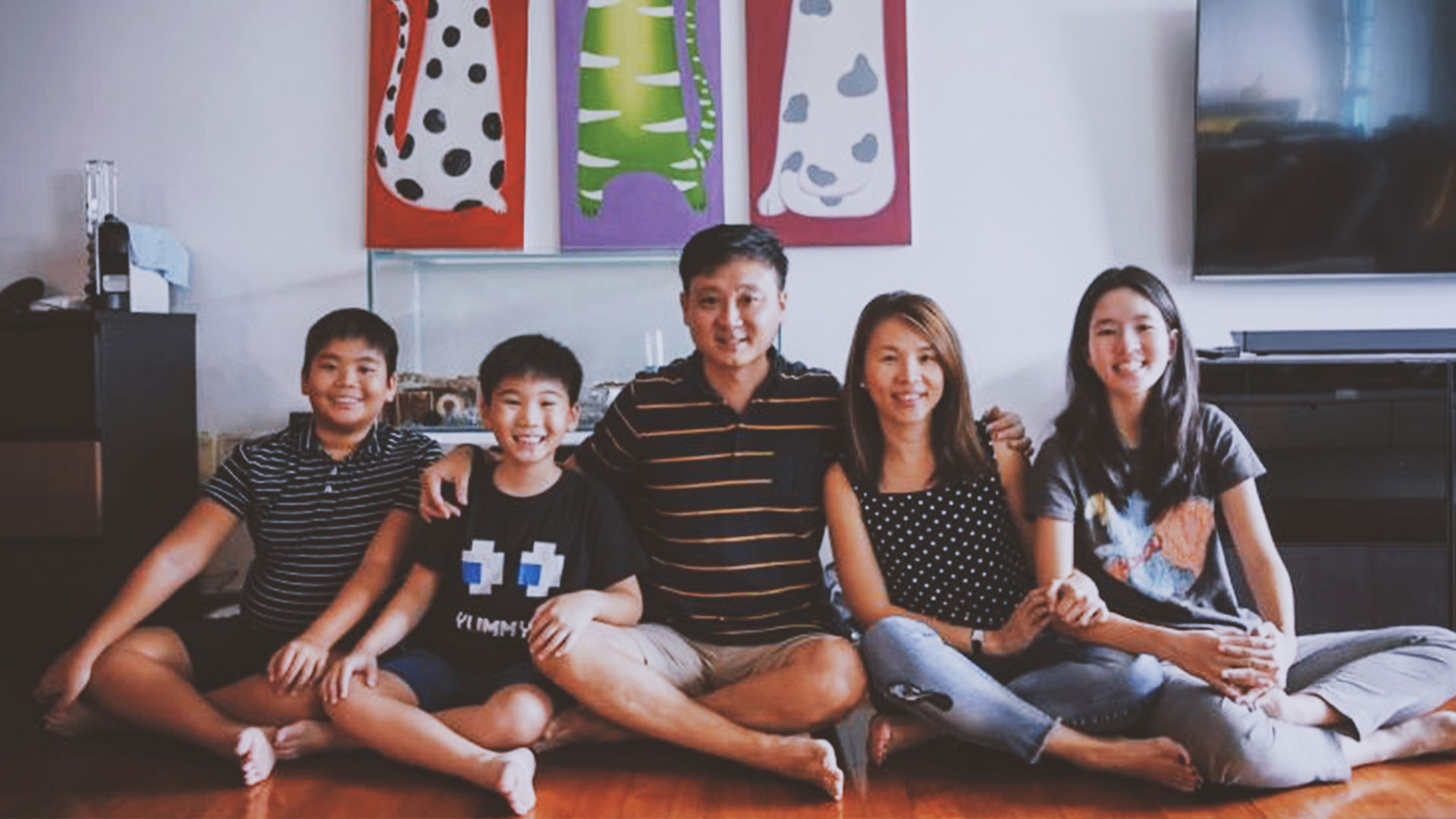 Mr. Ben Tay, who runs a digital marketing business, with his wife Glenice Toh and their children (from left) Zachary, Jeriah and Kymberly.ST PHOTO: MARK CHEONG

When Mr Ben Tay's three children were younger, they were under the impression that he was exclusively a stay-at-home father.

"There was a season when the kids didn't know that I was drawing a salary," says the 49-year-old.

His three children, after all, have never seen him heading out to work in an office. He has been working from home before they were born.

Before launching his own digital marketing business, Infinitus Now, in 2017, he was working from home for an IT company. He and his wife, real estate agent Glenice Toh, 45, have three children: Kymberly, 15; Zachary, 12; and Jeriah, 10.

The couple became convinced after attending a parenting course that their family life would benefit from having at least one stay-at-home parent.

Mr Tay had not planned to be the one staying home and doing the bulk of caregiving and housework from the outset. But he was best placed to do so in his kids' early years with his remote working arrangements.

After Ms Toh returned to full-time work when Kymberly was a few months old, he became the infant's main caregiver for over a year.

It was an intense period when he would prepare meals and do chores in the snatched minutes or hours while the baby slept. He did most of his work, where he liaised with clients in the United States, from 10pm to 2am.

Once, he had to implore a friend to fetch expressed breast milk from his wife at the fashion software and manufacturing firm where she worked and bring it to him when the baby refused to feed from the bottle.

By the time Kymberly was an active two-year-old, he needed more help at home and Ms Toh became a stay-at-home mother.

There were initially tensions when they got in each other's way at home. He would, unwisely, joke about the quality of her cleaning and cooking "without realising that I had gone through such struggles myself".

"It was a learning curve for both of us. I decided to let go of my expectations," he says.

In 2015, Ms Toh became a real estate agent. The flexibility in her schedule meant that work and home life became even more co-mingled.

The family has no maid. And everyone, including the children, chips in to do housework, such as washing the toilets.

By demonstrating that all have a part to play in upkeeping the home, Ms Toh says: "It's a way of serving as a role model for the family. We hope they become good spouses in the future."

Ultimately, Mr Tay says that being a stay-at-home dad has taught him to "be mindful that you cannot have it all".

"If I want to have slightly more pay, I have to take a regular job. I decided to go for less pay so I get to spend time with the family."

What is "priceless", he says, is the bonding and close family ties, such as when he took the children to the zoo after school during term-time.