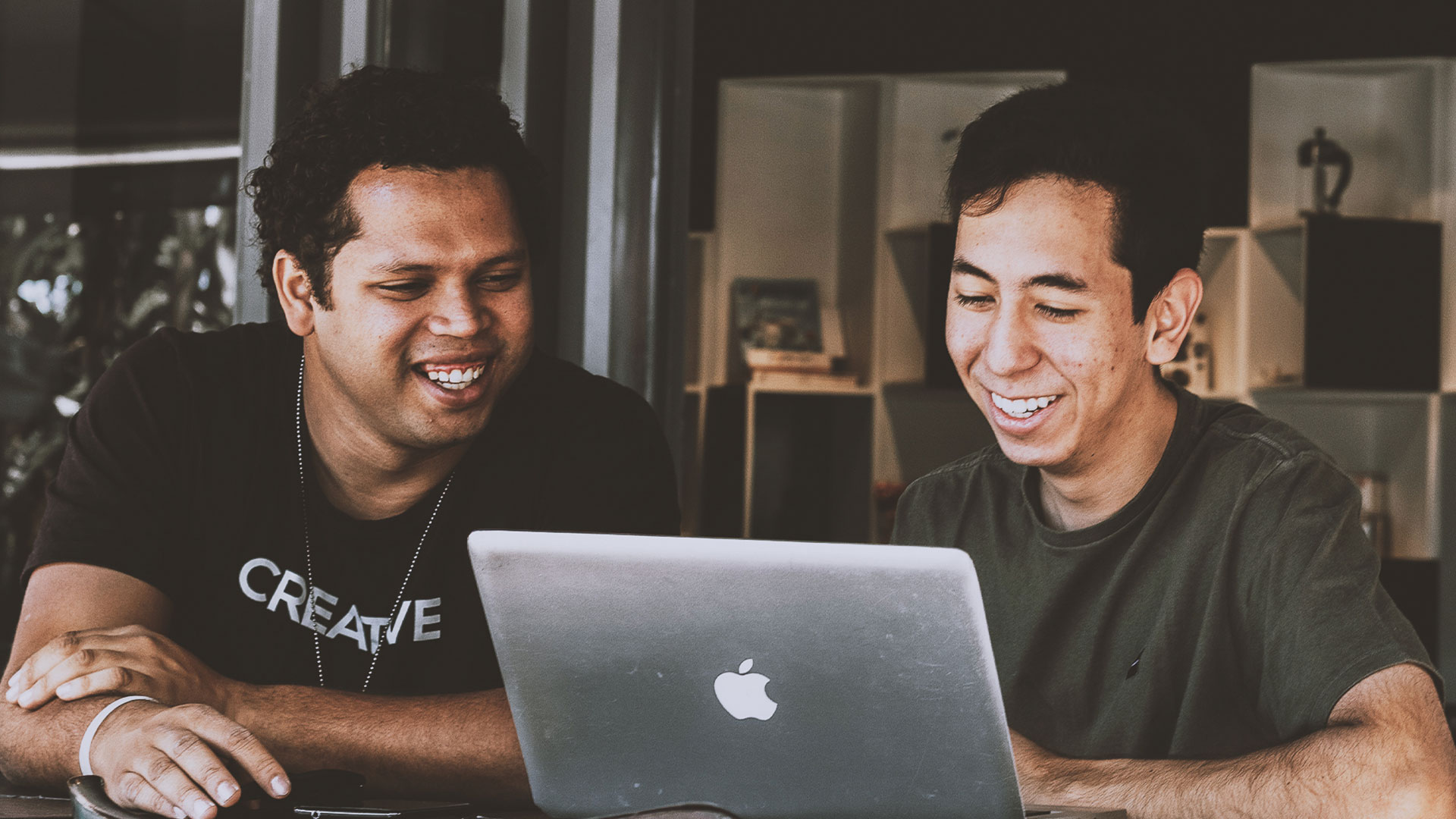 There can be a lot of synergy if financial institutions and fintech startups work together, says Singapore Fintech Association President

Singapore’s fintech scene has grown spectacularly in just a few short years, with fintech investments reaching an all-time high of SGD492.4 million in 2018, more than doubling since 2017, according to a report by Accenture.

Chia Hock Lai, President of the Singapore Fintech Association, shares about fintech’s impact on the traditional financial ecosystem and where Singapore’s fintech scene is headed.

Q: What do you think about the growth of Singapore’s fintech industry?

Singapore’s fintech industry is still quite young at about three-and-a-half years old, as compared to countries like the UK and US which started as early as 2010. One of the key reasons is that our region was less affected by the global financial crisis in 2008. That led to a considerable loss of consumer trust in banks overseas.

Having said that, Singapore caught up fast on fintech development — very much to the credit of the Monetary Authority of Singapore (MAS). We are one of the first few countries to identify fintech as a national priority with the establishment of the Smart Financial Centre, the implementation of regulatory sandboxes and the setting up of a dedicated fintech team within MAS.

The annual Singapore Fintech Festival, which started in 2016, has already become the world’s largest fintech festival. MAS’ progressive regulatory stance on balancing innovation and risk has inspired many other jurisdictions to use Singapore as a benchmark as well.

Our strength lies in the high levels of trust and finance development over the past few decades as an international financial centre, our strategic location within the fast-growing ASEAN and Asia region and an excellent business environment.

Q: Do you think fintech startups are collaborators or competitors to traditional banking institutions?

They are both, depending on various factors. In jurisdictions where there are low levels of trust towards financial institutions, for example due to the global financial crisis in 2008, fintech startups like US-based Lending Club and UK-based Revolut were able to seize a respectable market share from incumbents.

Asia was relatively less affected by the crisis, and consumers could still trust financial institutions. As a result, it became more about fintech startups collaborating with financial institutions, except in a few areas such as remittance business where consumer pain-points are particularly strong.

Incumbents are generally well capitalised with a large customer base but they suffer from the burden of legacy systems, corporate bureaucracies and cultures that impede innovation. On the other hand, fintechs are strong in delivering a better UI/UX and are more innovative. There is a lot of synergy that can be created if both were to work together.

Tools like accelerators and hackathons that invite fintechs to co-create solutions are a good way to kick start the collaboration journey and inculcate the innovation mindset in the incumbents.

To further reduce the friction of collaboration, incumbents could institutionalise sandbox-like processes such as a green-lane procurement process and apply a less stringent technology risk management assessment for proofs-of-concept or pilots with fintechs.

Technology has heightened the basis of competition with a shift towards customer experience (like what customers are used to with UBER, Grab, Amazon, Netflix etc.) and innovation (use of AI to analyse transactions and make recommendations on spending habit).

Banks are now more customer-centric and investing more to boost their digital capability and talents.

Still, the competitive landscape has not changed much as banks are still trusted by consumers and businesses especially with their shift in focus to deliver a more fintech-like experience and innovation in the last few years.

Q: What about the role of the government and organisations like Singapore Fintech Association — can these promote greater innovation and participation in the fintech space?

I think we are already doing quite well but there are some areas we could do better.

One bold idea is to make open API mandatory for all incumbents (banks, insurance companies, stock brokerages, etc.) so that more innovative products and services could be re-imagined for the benefit of end-consumers.

Associations like SFA could conduct frequent open API workshops to encourage more developers to tap on the various APIs including those from non-banking sectors such as MyInfo by GovTech. The criteria for the MAS Regulatory Sandbox could be further tweaked so that more innovative ideas have a chance to be experimented in the sandbox environment. This is a common feedback that we receive from the industry.

Q: Where do you see Singapore’s fintech industry going in the next decade?

With the current focus on Industry Transformation Maps, I expect that financial institutions will become increasingly fintech-like especially in customer experience and innovative services. Innovation and partnerships will become a key corporate strategy for many of them.

With the shift in economic weight to Asia and the increasing adoption of fintech, many of them will be able to scale up their business models across Asia.

In terms of markets, I see China and Indonesia becoming key markets for our incumbents and fintechs as the Singapore market becomes increasingly saturated. Indonesia, with a huge population size of 260 million — and adding five million new babies yearly — will be an important market for Singapore-based fintechs, especially with its current low level of financial inclusion. It presents a tremendous opportunity for fintech adoption. China is an obvious market for its huge middle-income population, but also as a place to source for technology and talent.

Singapore will be in a very good position to play a global connector role to seize these new opportunities, both as a gateway to Southeast Asia and as a bridge to China.

Q: Sounds like an abundance of opportunities. What happens to large financial organisations that can’t keep up with the digital times?

Remember Blockbuster Video? It was founded in 1985 and it was a very successful enterprise in the entertainment industry with 9,000 stores worldwide at one point. Today, it’s left with only one store in Oregon. Its business model was upended by technology such as on-demand video streaming via the likes of Netflix. Ironically, Netflix started with a video rental-by-mail service in 1997, but it managed to respond to the digital times and is now the largest video streaming service provider.

While I don’t expect the pace of disruption in the financial services industry to be as fast the video entertainment industry, given that it is far more heavily regulated, the trend to serve an increasingly digitally savvy customer base is clear. Large financial organisations that fail to keep up with digital times will be at risk of becoming irrelevant overtime.

My view is that the most successful financial organisations are those that can strike a balance in serving the older customers while keeping an eye on delivering the best possible experience in the digital age.

Chia Hock Lai is president of the Singapore Fintech Association. He was a panellist for the discussion “Are Fintech Startups Collaborators or Competitors?” at the inaugural DBS Asia X Creativity & Innovation Day.