Waste not, want not: how to reduce food waste 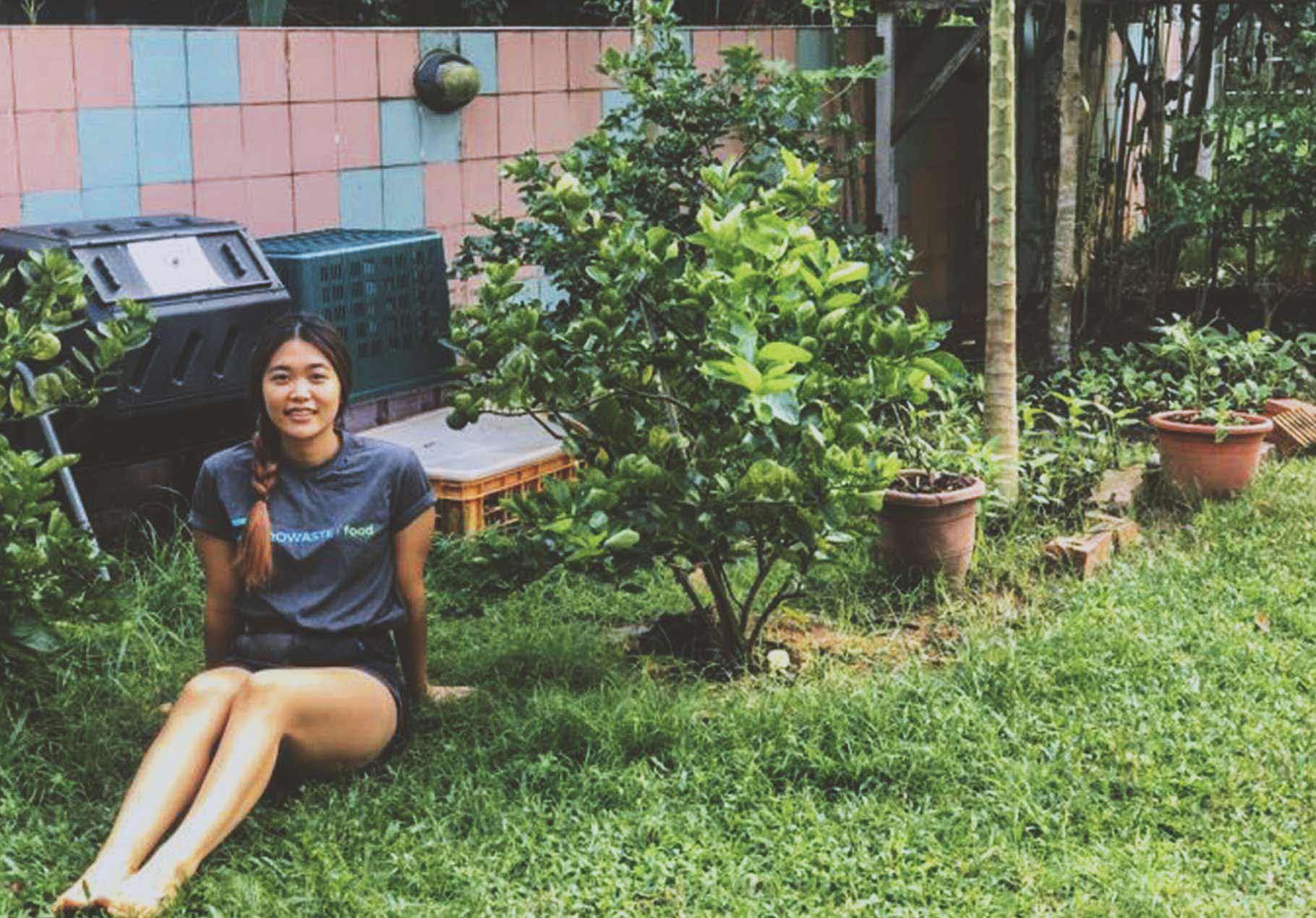 Seeing the mountains of food waste generated in a cafe she worked at moved 24-year-old Yap Su Chii to do something about it.

Ms Yap, who is studying urban agriculture at Republic Polytechnic, first took up the part-time job in a cafe as a service crew member in 2015. The amount of food tossed away during the preparation process and discarded at the end of each day disturbed her.

At work, she asked her boss for permission to take home the leftovers. At home, she started composting food scraps for her garden.

"I decided to do something about the waste I was personally generating at home and started segregating food waste from regular trash. It was eye-opening to see how much of it was actually food," she recalls.

"Compost is useful for the plants and composting changed my mind about the value of food throughout its life cycle."

In 2018, she set up Zerowaste Food SG, an educational start-up to raise awareness of food waste in Singapore.

She says: "I feel like there's a lack of connection to the food we eat because we don't grow it ourselves and so we don't appreciate it as much.

"With the global pandemic and climate change, food security is important, especially in Singapore, where more than 90 per cent of the country's food is imported. Reducing food waste will help us safeguard this precious resource."

Similarly, confronting heaps of trash at the close of each work day made Mr Jeremy Cheok decide to actively reduce food waste in his kitchen in 2017.

The chef-owner of restaurant Slake and the recently opened Kiap, which sells tacos with Asianinspired fillings online, says: "When I started running my own business, I became more aware that I was throwing away a lot of stuff that was still very much edible."

With the pandemic eroding profit margins, he says reducing food waste not only helps cut costs, but is also a creative cooking challenge.

At his restaurant, vegetable trimmings go into making a flavourful master stock.

He says: "When using herbs to make sauces, we use as much of the plant as possible. Remember, you pay for most things by weight and the roots and stems you throw away are all part of that weight."

How to reduce food waste

1. Use produce that may not be visually appealing but does the job.

2. Check your fridge before shopping. Make a list and buy only what you need.

3. Put food that needs to be used first at the front of the fridge.

5. Save vegetable trimmings such as potato peels and mushroom stems for stock. You can keep them in the freezer until you have enough to boil stock.