hello
This is the most sustainable thing you can eat today

This is the most sustainable thing you can eat today 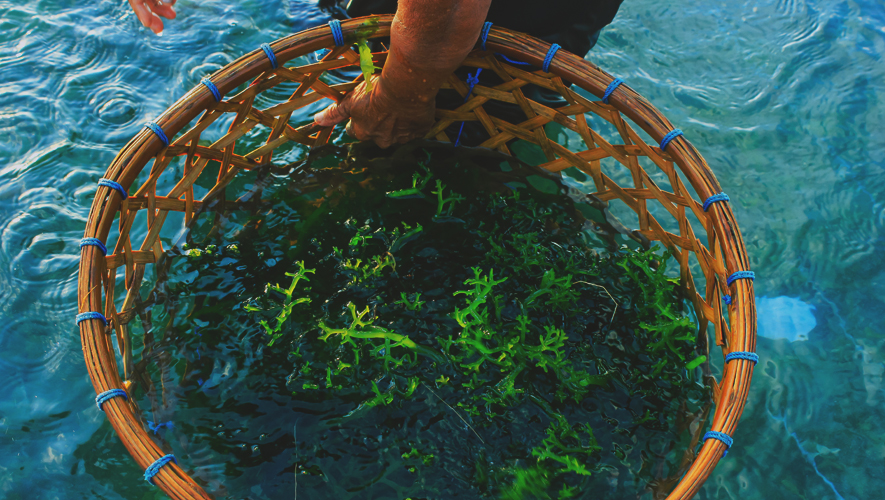 Low in calories, high in flavour and nutrients, seaweed is both superfood for humans and the earth

Ask anyone what their favourite food is and seaweed is almost never the answer. Yet, seaweed is often part of the most popular foods no matter where in the world you may be. Think about it: Sushi, kombu pasta, poke bowls, kimbap, empanadas… These foods are all uber-tasty thanks in no small part to the humble seaweed.

The merits of seaweed are veritably boundless. Not only is it rich in iodine, which helps regulate our hormones and weight, it is a great source of fibre, antioxidants, vitamins and minerals including omega-3 fatty acids, of which it is a direct source. That means seaweed could relieve pressure on fish as our main source of omega-3. One hypothesis even goes that seaweed played a direct role in making humans what we are today by providing rich sources of magnesium and zinc.

On the sustainability front, seaweed is deemed a completely sustainable future food. Essentially a marine form of red, brown and green algae, seaweed doesn’t need soil, fresh water or fertiliser to grow. Better yet, it grows easily and quickly (it is a weed, after all), and is an excellent source of income for coastal communities. Seaweed farmers only need saltwater tanks or a patch under the sea to start growing.

The type of cultivation depends on the species of seaweed, but the most common method is to attach pieces of seaweed on nets or rope lines suspended in the sea. Other species, like nori (more on that later), are grown using nets that spores settle onto. Meanwhile, cultivating sea grapes (also seaweed) is as simple as planting a small cutting into the seabed to take root.

On top of providing food and shelter to the undersea ecosystem, seaweed forests help decrease carbon dioxide on the sea’s surface and absorb nutrients from the water, serving as a form of purification system for the body of water it grows in.

Among the most familiar forms of edible seaweed is nori, the dried sheets of roasted seaweed used in sushi, kimbap and as a shredded topping on dishes like okonomiyaki. Nori — sometimes also known as purple laver — is really purplish-red seaweed that turns dark green when dried.

Kombu, a type of kelp, is another popular form of seaweed in the culinary world. Plentiful along the California coast and in Hokkaido, it is often softened in hot water, minced and then mixed with mirin and soy sauce to make an umami-rich base for pastas, compound butters and sauces with which to flavour myriad dishes. Kombu is also the main ingredient in dashi, the flavoursome stock used in Japanese cooking that’s made by simmering it with bonito flakes.

Wakame, also known as sea mustard, is dark green seaweed that provides a habitat for marine life in shallow coastal waters around the world. It is best recognised as the seaweed that flavours miso soup. Its sweet taste and smooth texture make it a great addition to salads as well.

Irish moss grows prolifically along the Atlantic shorelines of Europe and the United States. The purple and red algae look like little trees with branches that fan out of their stems. Packed with carragen or sugar molecules that act as thickening agents, it is often referred to as “vegan gelatin” and used to make soups and desserts, or as nutrient-rich drinks such as a Jamaican Irish Moss concoction often referred to as a “love potion”.

Dulse is another reddish seaweed that grows on rocks in the cooler waters of the northern Atlantic and northern Pacific oceans. Happily, dulse tastes like bacon and can be crisped in oil to make a satisfying snack. Sold in dried flakes or ground into powder, it is often used to make soda bread, biscuits and fish pies in Ireland.

Go easy on it

Though it grows readily, the world’s supply of seaweed is finite. So it’s important that we don’t draw from too much of the supply in the wild. “It is possible that overexploitation of natural seaweed resources could lead to significant ecological, economic and social consequences at local, regional and even global scales,” wrote scientists in the Journal of Applied Phycology.

So, while there is still time, it would bode us well to look at sustainable sources of seaweed in farms. In the meantime, seaweed is still a delicious way to eat well without plundering the earth more than we already have. 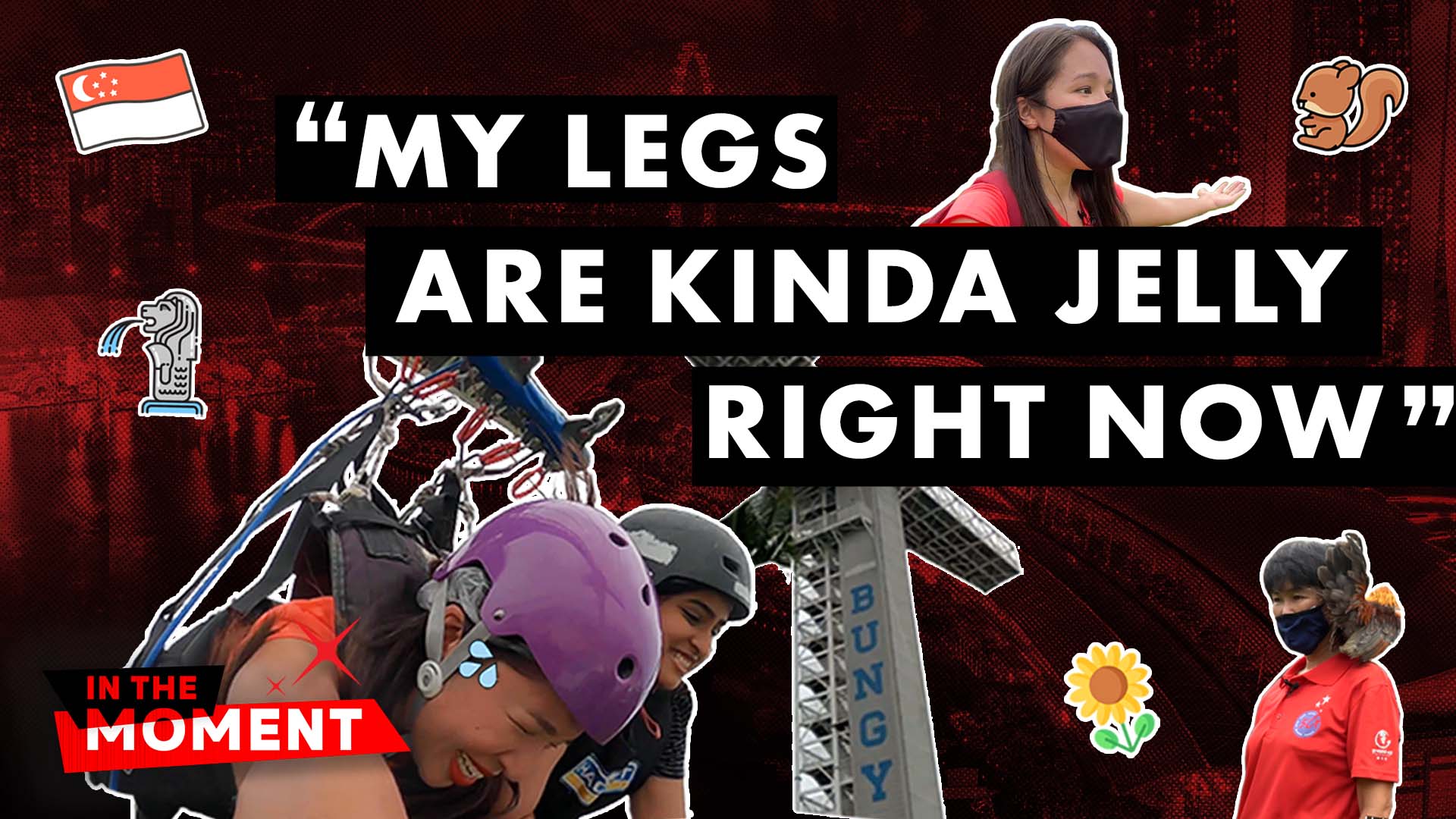 From farming to flying - experiencing the DBS Travel Marketplace | In The Moment: Episode 32