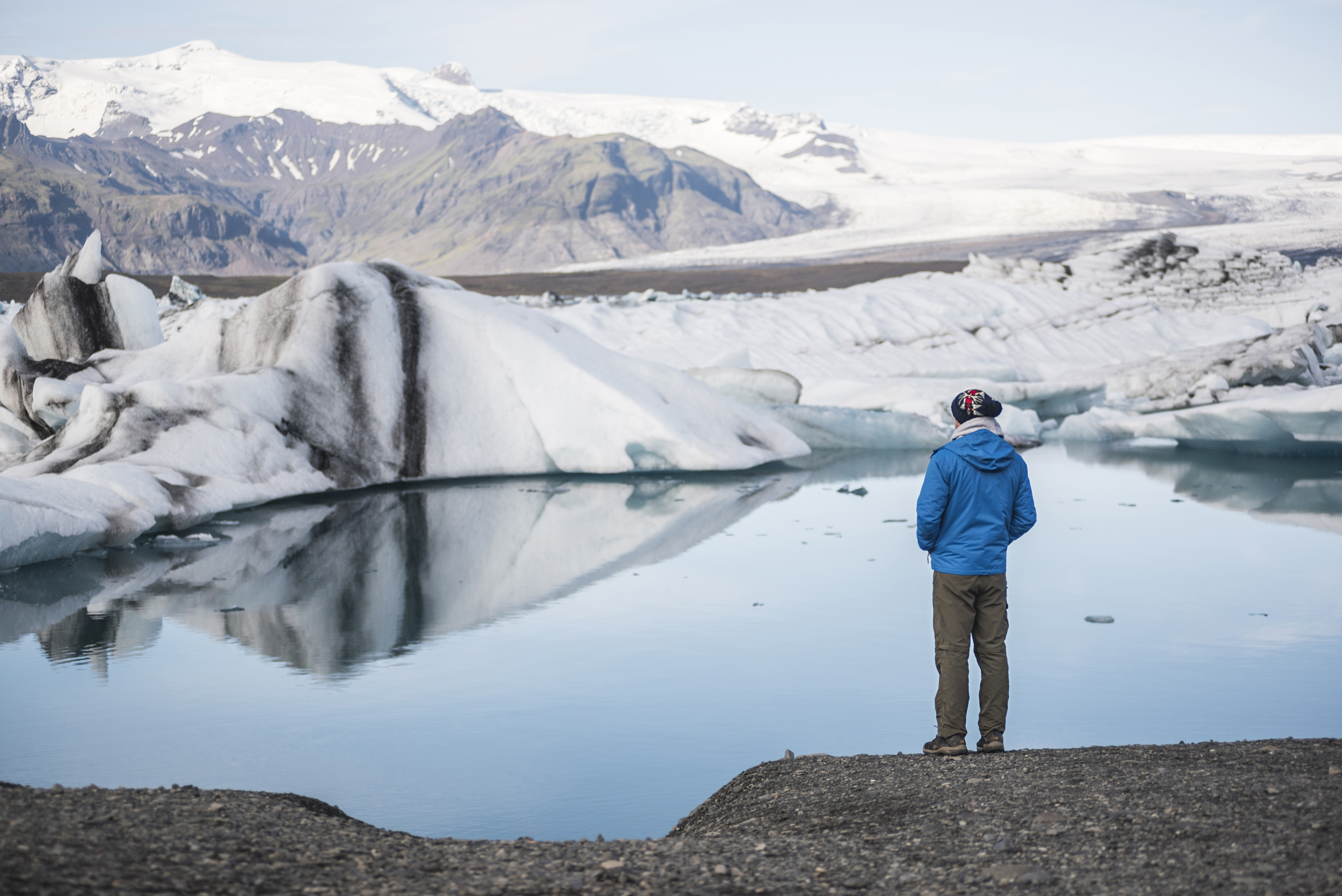 Severe heat, floods, wildfires, blizzards, hurricanes and tsunamis can be prevented, only if we act now

“We’re doing it for the future generations.”

To many, this might be a vague and almost abstract reason to think and act sustainably.

But as the reports from the United Nation’s Intergovernmental Panel on Climate Change (IPCC) roll out, we are getting a clearer and more definitive vision of what the world will look like for those generations if we do not make a change today.

The second of the three key reports from IPCC was released on 28 February 2022. And more clearly than ever before, it shed light on the way climate, biodiversity and human society exist in an inextricably linked system, with a special focus on how a warming world will affect human development.

While climate change is certainly caused by human development, the report also says that it is still within our power to blunt its effects – but only if we move very, very quickly.

Here are six critical issues we need to understand.

1. Climate change isn’t just about species going extinct – it affects human lives and livelihoods directly, no matter who you are

It’s easy to think of climate change as a problem that governments or countries far away should deal with, until we take a look at how uncomfortable our lives are about to get.

And everyone will be affected, no matter how developed a country we live in.

Many development challenges are and will be tied to higher temperatures – we’re talking:

Heard of the 1.5°C threshold? There’s a reason that number matters.

The good news is, the earth and its ecosystems have a certain amount of natural resilience to heal and bounce back, and sustainable development will require that we anticipate the problems, clamp down on root causes, and take action in a big way.

However, above the 1.5°C global warming level, ecosystems may not be able to adapt effectively and resiliency may fail.

For example, in biodiversity hotspots, extinction risks will double if we surpass 1.5°C warming and increase tenfold if warming rises from 1.5°C to 3°C.

Water and food are essential to survival and climate change impacts both, more than you might expect.

In Singapore, changes in weather present very real challenges to water resource management. Drought will certainly affect our water supply, and intense rainfall can create flooding when our drainage systems are overwhelmed.

Globally, droughts and floods spell trouble for agriculture and farming: the warmer it gets, the more difficult it will become to grow or produce, transport, distribute, buy, and store food. This will undoubtedly put the global food supply systems in disarray.

In Singapore, given that much of our food is imported, high prices and food shortages may pose a very real problem, and likely affect the most vulnerable amongst us more.

4. South and Southeast Asia will lose much of our liveable land as rising water levels make coastal areas unlivable

“With ongoing global warming, today’s children in South and Southeast Asia will witness increased losses in coastal settlements and infrastructure due to flooding caused by unavoidable sea level rise, with very high losses in East Asian cities,” the report states.

By 2050, more than a billion people living in low-lying coastal cities and settlements globally may become vulnerable to coastal-specific climate hazards. Those living in islands or near coastal areas may be forced to move to higher ground, increasing land scarcity, giving rise to competition and conflict due to forced relocation.

Singapore is a small, land scarce, low-lying island, with much of our land only 5-15 metres above the “Singapore Height Datum”, a sea-level reference. So, rising sea levels are more than certainly a cause for concern.

5. The poorest are the hardest hit, increasing global inequality

Africa is the continent with the world’s youngest population with 40% of the population under 15 years old.

Here, global food stress will directly cause, by 2050, about 1.4 million more children to suffer from malnutrition, which leads to severe stunting or “impaired growth and development which often leads to limited physical and cognitive potential”. In this way, climate change can limit how much children can achieve educationally and lower their chances for well-paid jobs later in life.

6. We have less than a decade to get things under control

In fact, we have a mere eight years from now to limit the impact of climate change.

If by 2030 we manage to cap warming to below 1.5°C, sustainable development remains possible, leading to lowered risks and more secure human well-being.

If we don’t reach that target though, and warming continues, there seems to be no real limit to how bad things can get. We will likely “surpass adaptation limits” and sustainable development will become a lost dream; instead, we’ll experience high global poverty, ecosystems will fall apart, and inequity and injustice will become the norm.

So while adaptation is still possible within limits, its effectiveness will decrease with increasing warming. According to the report, ecosystems already reaching or surpassing hard limits to adapt include “some warm water coral reefs, some coastal wetlands, some rainforests, and some polar and mountain ecosystems”.

What you can do

While it may all seem very much doom and gloom, the panel remains convinced that the worst impacts can be staved off, but only if we act immediately.

So how can we take action? The IPCC’s third report for the assessment cycle, slated to be released in April, will focus on global solutions. We’ve long known that slashing greenhouse gas emissions from burning fossil fuels must be a priority, and on a larger scale, some of this requires radical transformation of systems.

DBS is the first Singapore bank to join the UN-linked Net-Zero Banking Alliance. It continues the bank’s commitment to work alongside industry peers, customers and policymakers in collective efforts in the global transition towards net zero.