DBS CEO Piyush Gupta on the future of banking 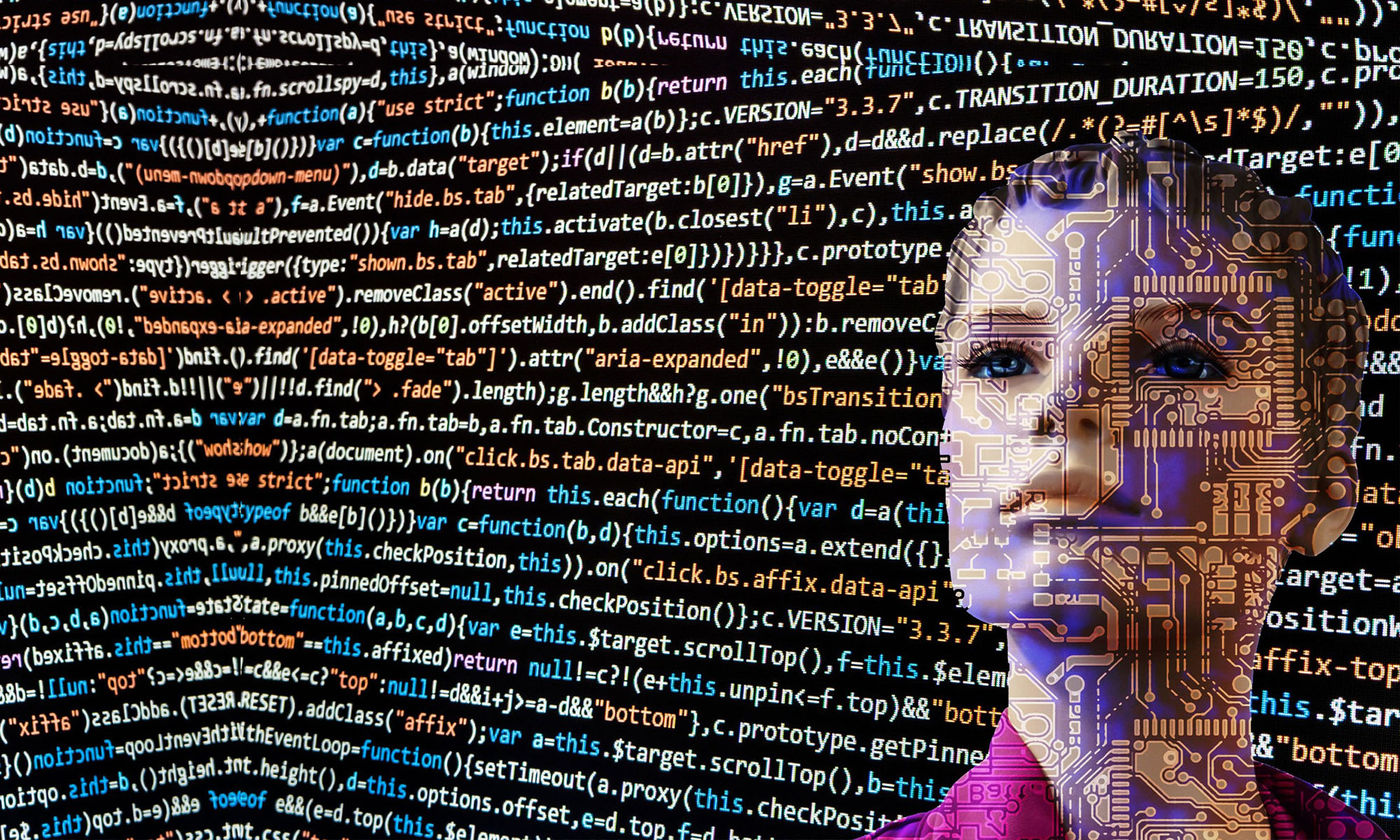 Riding the cashless wave not simply a snap of a finger

The rise of fintech has brought banking to a critical juncture, where incumbent institutions must adapt to stay relevant

Be it the macroeconomy, geopolitics or technological changes, we are living in a world of radical uncertainty. Not only do we have to grapple with a world of tepid growth, this fourth industrial revolution – the digital revolution – that we are in, is disrupting whole industries from retail to music. Banking is no exception. In fact, the surprise is that our industry has not been disrupted sooner, being arguably the most digitisable of industries, being made up of bits and bytes. This is in part due to psychology – people think about money a bit differently than they do other things – and in part due to regulatory barriers, but now, the tipping point has come.

The threat banks face has been precipitated by huge shifts in technology – mobile, the social/networked economy, Big Data, artificial intelligence, etc – and fintech companies are attacking every aspect of the financial services value chain, from payments, to lending, to capital markets. This is changing the face of banking dramatically.

And since, as Bill Gates famously said: “People don’t need banks, they need banking”, our lunch is in danger of being eaten by fintech companies who are beginning to do banking better, smarter, cheaper, and more intelligently than banks are.

There are four key factors driving this challenge:

A number of fintech companies have begun to pull together these technologies in a big way, and have made serious incursions into our space in a short span of time.

Take Alibaba. It is one the biggest payment companies in the world. It transfers more money through Alipay than many banks. It does hundreds of millions of transactions. It is one of the fastest fund gatherers in the world. Yu’e Bao hit USD 100 billion in just over a year, and today, is the world’s largest money market fund. It has a rapidly growing loan book, and extended RMB 50 billion of loans to SMEs and provided credit lines to over 100 million individuals for Singles’ Day last November. Its cost of credit is lower than many banks.

TransferWise moves over £1 billion every month and claims a 10% market share of the international transfer market in the UK, more than any other bank besides the major four. Robinhood, a zero-fee, stock-trading app, has hit USD 50 billion in total transaction volume in just over two years.

While banks can no longer afford to be complacent, and the pressure to innovate is very real, in the near term, it is not clear who will win: start-up or incumbent.

Fintech companies do not have a monopoly on technology, and there is no reason for banks not to leverage the technology available. In the past, banks have been handicapped by our legacy tech architecture and mindset. But if we are able to transform these, and combine them with our innate strengths, including our robust networks and infrastructure, established risk management capabilities and trust factor, we can still do well.

A case in point: in April last year, DBS launched digibank, India’s first mobile-only bank that is paperless, branchless and signatureless. digibank combined a suite of groundbreaking technologies from biometrics to AI. In one year alone, we acquired 1 million new customers, without a single one of them going to a branch.

Looking into the future

Over the medium-term, however, banks are likely to come under further pressure, for a number of reasons.

As competition from fintech companies intensifies, however, banks will have to ensure that they provide a seamless banking experience integrated with customers’ daily lives.

The way forward is to make the shift from pipe company to platform company.

An example of a highly successful platform company is China’s Tencent, which enables customers to chat, purchase and pay for goods and services, including financial products, within its WeChat application. In many jurisdictions, banks do not have the latitude to do likewise, being constrained by regulators to operating within the narrow confines of financial services, and being a fiduciary business.

To the extent that regulations remain uneven across financial services and fintech companies, the future of banking will be increasingly challenged. The good news for banks is that this is changing. Recognising that the line between financial and non-financial business is blurring, Singapore’s central bank recently announced proposals to allow banks to expand into related businesses including e-commerce.

Second, the rise of blockchain/distributed ledger technology will supplant the current financial market infrastructure. The traditional ‘hub and spoke’ model, whereby a single institution, such as a bank, acts as the hub and disseminates information to individuals, will be disrupted.

Traditionally, banks have been seen as trusted guardians of financial activity, whether it is in safekeeping deposits, extending credit or facilitating payments. With the distributed ledger, however, anyone can digitally access anything of value – stocks, bonds, digital property, titles, deeds – quickly, securely, transparently and inexpensively, without the need for an intermediary. As the distributed ledger is a peer-to-peer model, all individuals are able to transact directly with each other without the need for a middleman.

Lastly, if societies become cashless, the role of banks will also change completely. The Nordic countries are fast heading towards being cashless, and a similar picture can be seen in countries like China and India in Asia. With the rise of digital payments and digital cash, we are moving from a world where money was gold-backed, to the present one where it is fiat-backed, to a future where it will be electronic.

In a speech last year, Victoria Cleland, chief cashier of the Bank of England, said the CBDC could be limited to a narrow set of players such as financial institutions. But it could also be widened such that businesses and households are able to hold balances in central bank money and to pay each other in real time with full and final settlement, in an electronic format.

“There are numerous implications to be thought through … providing wide access to CBDC could fundamentally change the structure of the financial system. For example, if a CBDC provided competition for commercial bank deposits, one outcome could be a reduction in deposit funding available to commercial banks, undermining their ability to provide credit to consumers. The risks that this could pose need to be fully explored and understood,” she said.

It’s radical thinking that the world’s policymakers are already looking at.

Will we see a future without banks? If we look far out enough, anything is possible.