Want to help others in new normal? This investment could be the answer! | Bahasa

As one of the distribution partners, digibank by DBS accepts purchase orders for ORI017 in a fully digital process, from beginning to end

Indonesia, 24 Jun 2020 - Several regions in Indonesia have been transitioning from the large-scale social restrictions (PSBB) to a new normal. In this new normal, financial management is increasingly important, especially in maintaining a balance between spending and saving, without neglecting the importance of investing as a strategic way to increase the benefit of saving money.

The Finance Ministry's Budget Financing and Risk Management Office (DJPPR) recently issued Government Retail Bond (ORI) Series 017 online (e-SBN). The issuance of ORI017, with a three-year  maturity, is a breath of fresh air for the people. The bond offering period lasts from 15 June 2020 to 9 July 2020. People can place orders for ORI017 through distribution partners (midis), one of them digibank by DBS. As a pioneer of digital banking in Indonesia, digibank by DBS presents the e-SBN feature for purchases of government securities (SBN) in a process that is 100% digital, from beginning to end.

As an investment instrument guaranteed by the government, ORI017 offers an opportunity in the new normal. Still in doubt? Here are the reasons how you can help others while still making money by investing in ORI017!

The Covid-19 pandemic has not only affected people financially but also the national economy. As an investment instrument designed for Indonesian citizens, the proceeds from the sale of ORI017 will be used by the government to build and restore the national economy. In one stroke, people get several benefits.

As an investment instrument that is offered and guaranteed by the government, ORI017 allows people to invest money safely with minimum risk. People lend money to the government and the government pays it back with interest on maturity date.

In addition to government guarantee, ORI017 is an investment instrument that can be traded at secondary market prices past its minimum holding period on 15 September 2020. Thus, people can sell ORI017 and get their money back in an emergency. Reversely, people can earn profit if they hold the bond until maturity date. So, there is no need to worry about the fund being idle and it's not a fraud.

People without large capital should not hesitate to invest their money. ORI017 could be the right answer for first-time investors. People can purchase ORI017 starting from IDR1 million and its multiplication thereare with a maximum ampount of purchase of IDR3 billion. Even with a small capital, people can start investing in ORI017 and still gain profit.

The purchasing process is one ot the things that must be considered when planning to invest money. ORI017 can be purchased online through midis in the primary market through four phases, namely registration, ordering, payment, and settlement. As one of the distribution partners of ORI017, digibank by DBS as a full-fledged digital banking service presents simplicity through the e-SBN feature with a branchless, paperless, signatureless system so that the ORI017 purchase process is fully digital, from beginning to end.

People have different needs, purposes and personalities. Every single person has his/her own considerations regarding investment. The key factor to consider when starting an investment is the return from the risks incurred, considering that the principle of prudence must be applied.

With its comparatively low risk, ORI017 offers a promising return, with a fixed coupon rate of 6.4 percent per year and a three-year maturity that ends on 15 July 2023. This makes ORI017 the right investment option, especially for purposes of emergency fund since it could be traded on the secondary market anytime, particularly in the future due to the uncertainty caused by the pandemic.

With its extensive network of operations in Asia and emphasis on engaging and empowering its staff, DBS presents exciting career opportunities. The bank acknowledges the passion, commitment and can-do spirit in all of our 28,000 staff, representing over 40 nationalities. For more information, please visit www.dbs.com. 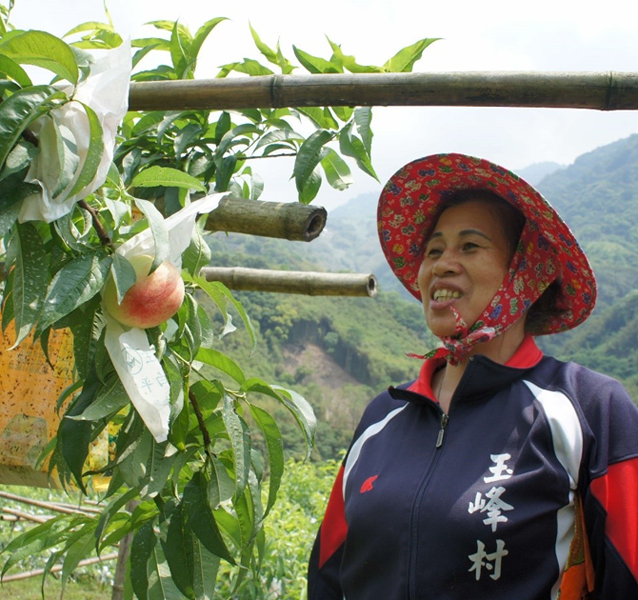 Help that came like “a bout of timely rain”

When Covid-19 hit, many farmers in Taiwan were left with truckloads of produce that could not ...