Singapore, India.17 Nov 2020
Singapore, India, 17 Nov 2020 - The Reserve Bank of India (RBI) has announced a draft scheme to amalgamate Lakshmi Vilas Bank with DBS Bank India Ltd (DBIL). The proposed scheme of amalgamation is under the special powers of the Government of India and RBI under Section 45 of the Banking Regulation Act, 1949.

Lakshmi Vilas Bank has a 94-year history in India, with an established retail and SME customer base, and a strong presence in South India.

DBS has been in India since 1994. In March 2019, to expand the franchise and build greater scale, DBS converted its India operations to a wholly owned subsidiary, DBIL. DBIL is now present in 24 cities across 13 states.

To support the amalgamation, DBS will inject INR 2,500 crore (SGD 463 million) into DBIL if the scheme is approved. This will be fully funded from DBS’ existing resources.

DBS will await final decision on the proposed scheme from RBI and the Government of India, and will announce further details at a later stage.

With its extensive network of operations in Asia and emphasis on engaging and empowering its staff, DBS presents exciting career opportunities. The bank acknowledges the passion, commitment and can-do spirit in all of our 29,000 staff, representing over 40 nationalities. For more information, please visit www.dbs.com
News FeedsPrint Friendly Version 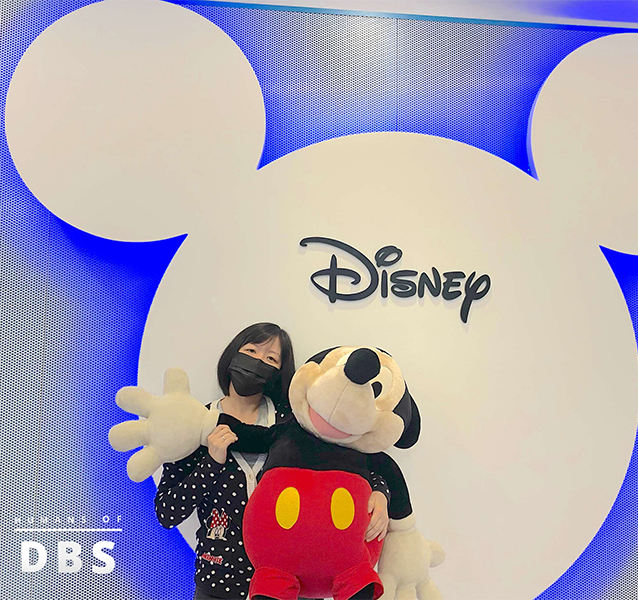 I was 13 years into my career as a video editor at Disney when I found out I was accepted into ...