Indonesia.10 Nov 2022.3 min read
Indonesia, 10 Nov 2022 - Broom, an Indonesia-based automotive startup, today announced its partnership with Bank DBS Indonesia through a IDR 100 billion credit facility. The credit facility is expected to be a growth accelerator for Broom to expand its geographical scope and services  across  the used-car showroom industry in Indonesia, as well as Bank DBS Indonesia’s form of commitment in developing the digital economy sector.

Established in June 2021, Broom aims to empower the used-car showroom ecosystem in Indonesia through technology, business, and operational optimization. For Broom, this credit facility shall elevate Broom’s liquidity strength that will support the company’s product and services further development as well as its operational coverage, especially for its flagship product, Buyback, that was just launched this year.

Buyback allows used-car showrooms to get a better source of funds and income through optimal use of existing inventory stock and better cash flow management. Since its launch, Buyback has served more than 3,000 showrooms in Greater Jakarta and Surabaya.

This credit facility is an addition to Broom's existing facilities obtained from other financial institutions earlier this year. On the other hand, the company has also received capital backing from venture capital firms AC Ventures and Quona Capital through a US$3 million Seed funding in February.

“We are very excited to work with DBS Indonesia. This credit facility will support our mission to empower and optimize showroom businesses in Indonesia, and eventually we hope this will also bring a positive impact on the overall automotive ecosystem in Indonesia. Going forward, this credit facility will help Broom in  reaching its target of serving 5,000 showrooms and expand its operational areas in other big cities in Java before the end of 2022,” said Pandu Adi Laras, CEO & Co-founder of Broom. “This financial and strategic collaboration also further validates Broom’s business model. We are proud that our business continues to gain support not only from venture capitalists but also reputable international financial institutions such as DBS.”

Kevin Tanuwidjaja, Executive Director of Institutional Banking Group at Bank DBS Indonesia, said, “Through this collaboration with Broom, Bank DBS Indonesia strengthens its commitment to support the startup industry in Indonesia. Broom has proven how technological innovation can  encourage the growth of the automotive sector and we hope that the fund provided by Bank DBS Indonesia can support Broom’s business expansion. As a purpose-driven bank, Bank DBS Indonesia is committed to making a positive contribution to Indonesia’s industry, society, and economic growth, including through cross-sector collaborations like this.”
News FeedsPrint Friendly Version

DBS: First bank in Asia to complete intraday repurchase transaction on a blockchain based network 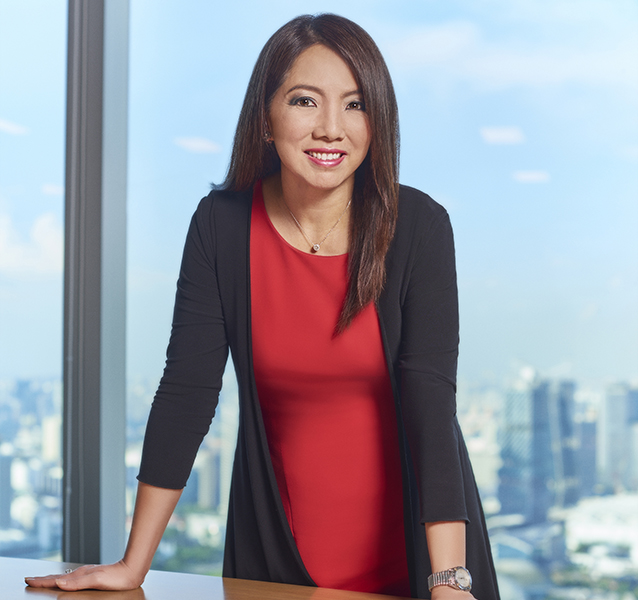 Industry veteran Tan Su Shan talks about the big push towards going digital, and why she ...