According to HBR, the ranking is based “not only on financial performance but also on environmental, social, and governance (ESG) ratings”. This year, ESG scores have been weighted to account for 30% of each CEO’s final ranking – up from 20% in 2018, to reflect “the fact that a rapidly growing number of funds and individuals now focus on far more than bottom-line metrics when they make investment decisions”. In addition, HBR’s rankings rely on “objective measures over a chief executive’s entire tenure”, it said.

Piyush joined DBS in 2009 as CEO, and has since led the bank on a transformation journey that has established the organisation as being among the world’s best. In September 2019, DBS was featured in HBR as among the world’s top 10 companies that have made most successful strategic transformations in the last decade. This year, DBS has also been recognised by Euromoney as the World’s Best Bank. This follows similar recognitions in 2018 from Global Finance and The Banker, making DBS the first bank to hold three global best bank titles at the same time.

DBS Chairman Peter Seah said, “The board heartily congratulates Piyush on this well-deserved accomplishment. Piyush’s leadership, together with a committed management team, has been critical in reshaping the bank. Over the years, he has shown us time and time again what an outstanding chief executive he is – his vision, courage and tenacity, and most importantly, his steadfastness in wanting to do the right thing by our people and our communities. Being the first Singapore CEO to be featured on this list, Piyush has done us all proud by flying the Singapore flag high on the global stage once more.”

DBS CEO Piyush Gupta said, “It is a honour to be included in HBR’s CEO 100 list and I am humbled by the recognition. I’ve been very fortunate at DBS to be supported by a board with great faith in our ability to become the world’s best, and to be the beneficiary of incredible teamwork and commitment from my colleagues. I’m confident we will continue to achieve greater heights together by maintaining our focus on being a purpose-driven organisation that reimagines banking.”

Recognised for its global leadership, DBS has been named “World’s Best Bank” by Euromoney, “Global Bank of the Year” by The Banker and “Best Bank in the World” by Global Finance. The bank is at the forefront of leveraging digital technology to shape the future of banking, having been named “World’s Best Digital Bank” by Euromoney. In addition, DBS has been accorded the “Safest Bank in Asia” award by Global Finance for eleven consecutive years from 2009 to 2019. 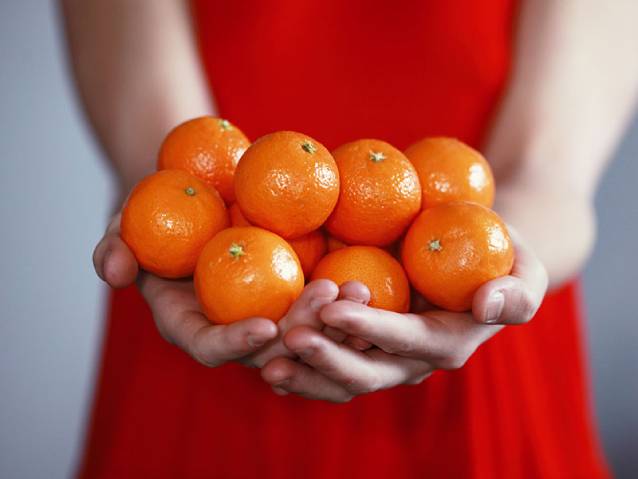 Get more out of life