Singapore.06 May 2020
Singapore, 06 May 2020 - DBS Bank today announced that it has successfully priced the industry’s first SORA-referenced floating rate notes under its USD 30 billion Global Medium-Term Note Programme. The issue of the Notes supports the Association of Banks in Singapore and the Singapore Foreign Exchange Market Committee (ABS-SFEMC)’s roadmap for the development of new SORA-based markets.

On 30 August 2019, ABS-SFEMC announced that the discontinuation of the London Interbank Offered Rate (LIBOR) would affect the sustainability of the SGD Swap Offer Rate (SOR)[1] and held a public consultation on the use of SORA as the new interest rate benchmark to replace SOR. More recently, the Steering Committee for SOR Transition to SORA (SC-STS) published the response to feedback on 19 March 2020, together with a roadmap for the transition. SORA is a transaction-based interest rate benchmark underpinned by the SGD overnight interbank funding market and has been published by the Monetary Authority of Singapore since July 2005.

As the first financial institution in Singapore to successfully price the issue of a SORA-referenced floating rate note, DBS Bank has taken the first step to pave the way for further SORA adoption. The Notes have a notional amount of SGD 20 million and a tenor of one year. The Notes will bear a coupon rate of Compounded Daily SORA + 0.65% per annum, payable quarterly in arrear with Compounded Daily SORA calculated using a five business day look-back observation period.

Philip Fernandez, DBS Group Corporate Treasurer, said, “DBS Bank is pleased to have completed the pilot issuance of a SORA-referenced floating rate note. This is an important step in the industry’s plan to develop an active market for financial instruments linked to SORA. We will continue to work together with ABS-SFEMC to encourage adoption of SORA-based products.”

The Notes are expected to be issued on 14 May 2020 and the net proceeds from the issue of the Notes will be used for the general business purposes of the DBS Group.

DBS Bank was mandated as Structuring Advisor and Sole Lead Manager for the offering of the Notes. The Notes have been offered to certain non-U.S. investors outside the United States in reliance on Regulation S under the Securities Act. The Notes are expected to be rated Aa1 by Moody's Investors Services Inc. and AA- by Fitch Ratings Ltd.

Application will be made to the Singapore Exchange Securities Trading Limited (SGX-ST) for the listing and quotation of the Notes on the SGX-ST. There is no guarantee that an application to the SGX-ST will be approved. Admission of the Notes to the Official List of the SGX-ST is not to be taken as an indication of the merits of DBS Bank, the Programme or the Notes. The SGX-ST assumes no responsibility for the correctness of any statement made, opinions expressed or reports contained herein.

[1] USD LIBOR, which is used in the computation of SOR, would likely be discontinued following the announcement by the UK authorities that the benchmark will not be sustained by regulatory powers after end-2021

Copies of this announcement should not be distributed, directly or indirectly, in or into the United States or to U.S. persons or in any other jurisdiction in which such distribution is prohibited.

A rating is not a recommendation to buy, sell or hold securities and may be subject to suspension, reduction or withdrawal at any time by the assigning rating organisation. Similar ratings on different types of securities do not necessarily mean the same thing. The significance of each rating should be analysed independently from any other rating.

With its extensive network of operations in Asia and emphasis on engaging and empowering its staff, DBS presents exciting career opportunities. The bank acknowledges the passion, commitment and can-do spirit in all our 28,000 staff, representing over 40 nationalities. For more information, please visit www.dbs.com.
News FeedsPrint Friendly Version 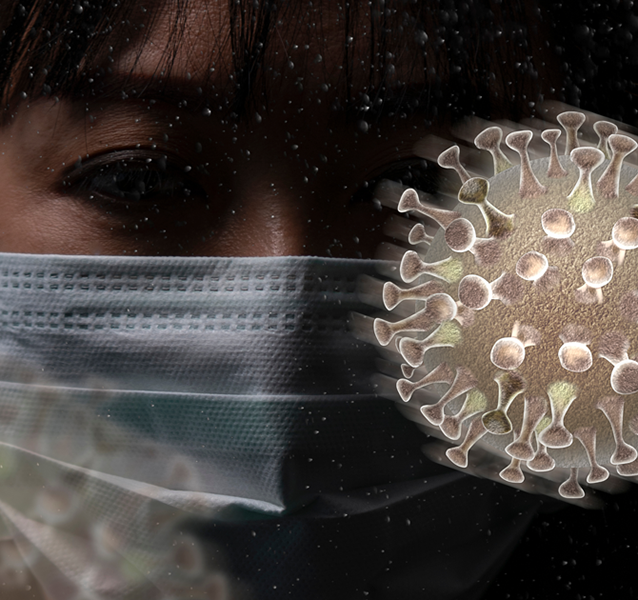 We already use data mining to prevent terrorism and money laundering, why not to stop infection?