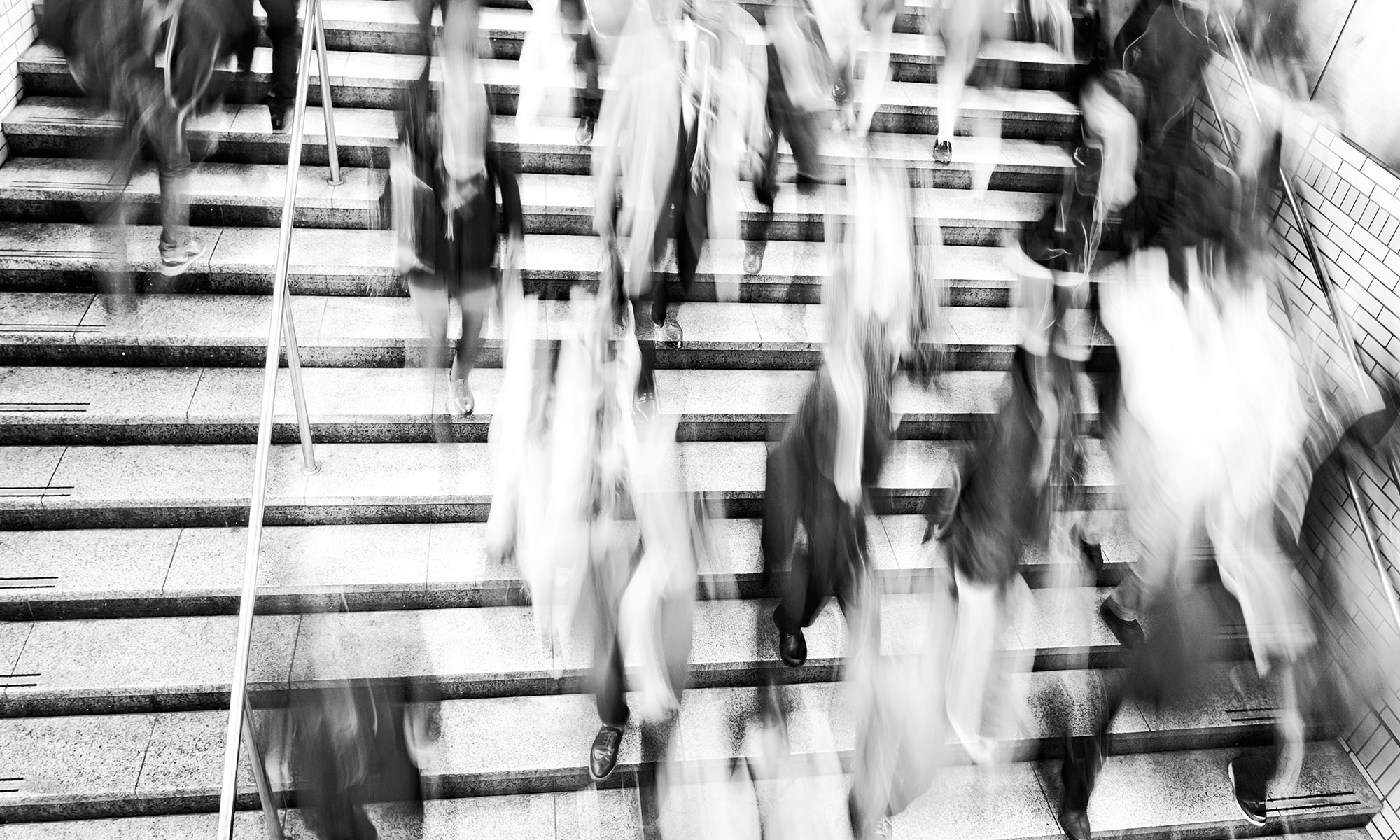 How do entrepreneurs innovate to solve problems in a world that’s in constant flux?

Uncertainty has become the norm today. Rapid changes and technology advancements mean our lives could be markedly different in just a few years, or even sooner. This is “the era of the unknown”, says Prof Dr Ir Kuntoro Mangkusubroto, the keynote speaker at the DBS Foundation’s 2017 Social Entrepreneurship Summit.

In his speech, Mangkusubroto shares his experience leading reconstruction efforts in Aceh and Nias after the 2004 tsunami, and how he got started from “deep in the unknown”. His speech is reproduced here.

I’ve been asked to address the topic of “Youth Entrepreneurship and Social Innovation”, where disruption and technology are key elements for this topic. Unfortunately, I do not think I’m the right person to address this topic because I’m a baby boomer – so far away from the millennials who are the key players of today.

So, rather than acting like a know-it- all and telling you how easy you have everything nowadays, I’m going to share some wisdom from somebody who has been around longer than most of you have.

When we talk about entrepreneurship and social impact, we are basically talking about somebody who is making something on their own and making it sustainable. And the impact of this something is beneficial to the society.

The driver is this “somebody”. So, we need to understand in what kind of environment is this somebody living to know how to best support them.

I will talk about “living with and loving the unknown”, which sets the environment we are living in currently. This is especially important for youth because you will continue to be living in an era where the world’s unknown, uncertain and unpredictability is always the norm.

The world is changing rapidly and our advancements in technology are at the point of no return, and will continue to advance so that we won’t know how different our lives will be a few years from now or for that matter even next year.

Hariri (a well-known historian of the history of mankind) predicts that AI will create a useless class of humans. We must be aware that a big revolution is to come. This change will be so rapid that in just 10 years, the biggest market capitalisation will have shifted from oil & gas and finance industries to the tech giants. Who could have predicted this just 10 years ago?

These findings scream “THE ERA OF THE UNKNOWN” louder than ever.

We need to start living what Socrates had pondered upon years ago, that the best approach to deal with the phenomenon is from a place of knowing nothing.

When you see a social phenomenon and you think you know all about it, it makes the way for failed interventions.

We should revisit the term “best practices” in solving a social problem. For years, it is shown that the best practices have not been effective in providing sustainable solutions. For example, in general the best practice of forest management was not to let anyone live in the forest, at least in Indonesia. This has resulted in certain indigenous groups being deprived of their centuries-old way of life, and later plunged them into the depths of poverty in urban areas. It took so much effort until finally the Indonesian Constitutional Court recognised the rights of indigenous groups to their customary forests.

It was December 26, 2004 when a 30-feet high tsunami struck Aceh, the western-most province of Indonesia, just 3 hours away by flight from Jakarta. The devastation was massive that it was said to be the worst natural disaster in Indonesia and in the modern history of the world. It was estimated that 117,000 people died and 120,000 houses destroyed with 800 km of coastline demolished (equivalent to the distance between San Francisco and Los Angeles). The local government was completely paralysed.

At that time, Aceh was already the 3rd poorest province in Indonesia and was in the middle of a 25-year old conflict between villagers and the separatist group (GAM).

When I arrived in Banda Aceh, I looked around and I was presented an unknown social phenomenon. When I set my mission to “Build Back Better”. Everyone laughed at me – how could you expect to build it back better, they asked?

After I had set my mission, I wondered “how do I start?” This is one of the most difficult decision entrepreneurs, innovators, and those seeking to make impact are faced with – how do we start? How do we know where to start if we know there is a specific social problem? We don’t know!

Aceh was like a war zone. There was no textbook, no precedent, no best practice, and no one could tell me what to do. I was not an expert in disaster management.

In fact, I knew nothing. I was neither a civil engineer nor an urban planner. I was deep in the unknown.

I felt a rush of love for those who are suffering from this disaster. This motivated me to address the question: “Whose lives do I want to make more comfortable?

Note that I use the word “comfortable”, not “better”.

In this case, I wanted to make the disaster victims live more comfortably. Logically, debris must be cleaned, houses must be built because people have limited patience when it comes to living in temporary tents.

That question empowered me to move forward rather than getting caught in thinking about the ideal steps to rebuild disaster-struck provinces, which I did not know anyway.

Instead of designing ideal, sequential steps like engineers normally do, I chose to use this Parallel- Holistic Approach in dealing with unknown. It is called ‘parallel’ in the sense that several steps can be done at once, while holistic means thinking about the whole picture.

It was the same approach with rebuilding houses. I applied the same cycle, and in two years we could build significantly.

Along the way we learnt how to incorporate public participation. We used something unusual: GPS- based monitoring. At that time, it was very new, and had never been implemented or operated in Indonesia. It was 2005, and we used GPS-based monitoring to relocate some of the houses, to make way for roads and other facilities. If we hadn’t just done it, we would have failed to learn so many valuable lessons.

So, just do it – make mistakes– get feedback – make it better.

Read more: Is your social enterprise creating the impact you want?

Another example on how determine where to start in the era of the unknown is through listening to complaints.

After Aceh, I led the President’s Delivery Unit for Development Monitoring and Oversight (UKP4) in the Yudhoyono-Boediono Cabinet. Even though I was a government official who would be worried about criticism, I loved complaints as they urged me to look around and see what we could do better resulting in greater social impact.

At the President’s Delivery Unit, this love for complaints pushed us to develop an online complaints handling mechanism called LAPOR! Lapor means “to report”. I gave this task to 20 developers as we wanted to hear complaints directly from the grassroots.

For example, we received a complaint about the lack of access to villages in Aceh Singkil due to damaged bridges. Within a week of receiving the complaint, we could verify the complaint to the field and then include it in next year’s state budget to fix the place.

Now, I want to challenge you to look around and see: what gives you that rush of love for humanity? Whose lives do you want to make more comfortable?

It doesn’t have to be relevant to your professional track record or educational background. After all, we are living in the era of the unknown.

If you love children, look around! Is it about child poverty? There are still 13% of Indonesian children living in poverty. How can you make their lives more comfortable?

If you love eating rice, have you thought about the fact that our younger generation does not want to work in farming?