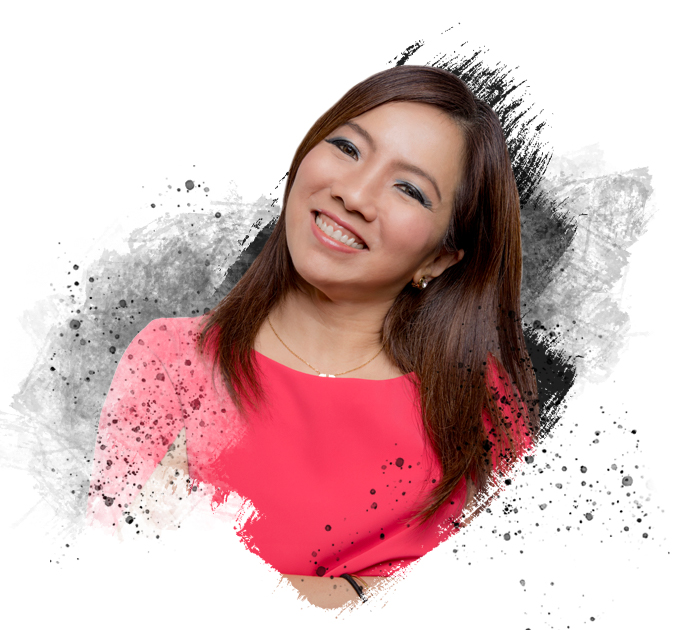 Su Shan is Group Head of Institutional Banking at DBS and she also serves as the President Commissioner for PT Bank DBS Indonesia. Prior to leading the IBG business, she was responsible for leading the group’s Consumer Banking and Wealth Management business for close to a decade.

The Asset named Su Shan as one of six women in Asia who are likely to influence and feature prominently in shaping the banking and associated financial services industry in Asia in 2019. In 2018, she was nominated by Forbes Magazine as a “Top 25 emergent Asian Woman Business leader”. In the same year, she was also named “Retail Banker of the Year” by the Digital Banker in their inaugural Global Retail Banking Innovation Awards. She was also awarded the “Lifetime Achievement” award at the WealthBriefingAsia 2018 Awards and the “Excellence Award” at Her Times’ Women Empowerment Awards 2018. Her Times’ Women Empowerment Awards recognises women who have contributed significantly to business, community, women empowerment and Singapore-Indonesia bilateral relations. In October 2014, Su Shan became the first Singaporean to be recognised as the world’s “Best Leader in Private Banking” by PWM/ The Banker, a wealth publication by the Financial Times Group. From 2012-2014, she also served as a Nominated Member of Parliament in Singapore.

Su Shan is also an independent board director of Mapletree North Asia Commercial Trust and Aetos Holdings, both Temasek-linked entities.

Prior to joining DBS, Su Shan was Morgan Stanley’s Head of Private Wealth Management for Southeast Asia. She has also worked at Citibank and prior to that at ING Barings in London, Tokyo and Hong Kong.

Married with two children, Su Shan is actively involved in fund-raising efforts for various Singaporean charities and sits on the board of Singapore’s KK Hospital Health Endowment Fund, which provides financial support to needy patients. She was also a past board member of the National Museum and a member of the International Women’s Foundation and the Young Presidents Organisation. On the education front, she is an advisor to Hwa Chong Institution and Lincoln College at Oxford University. She was also the Founder President of the Financial Women’s Association in Singapore, a non-profit organisation she founded and pioneered in 2001 to help develop and mentor women in the financial industry.

Su Shan graduated with a Master of Arts from Oxford University in the United Kingdom, where she studied Politics, Philosophy and Economics. She has also completed executive leadership courses in Harvard Business School, Stanford Business School and Singularity University.