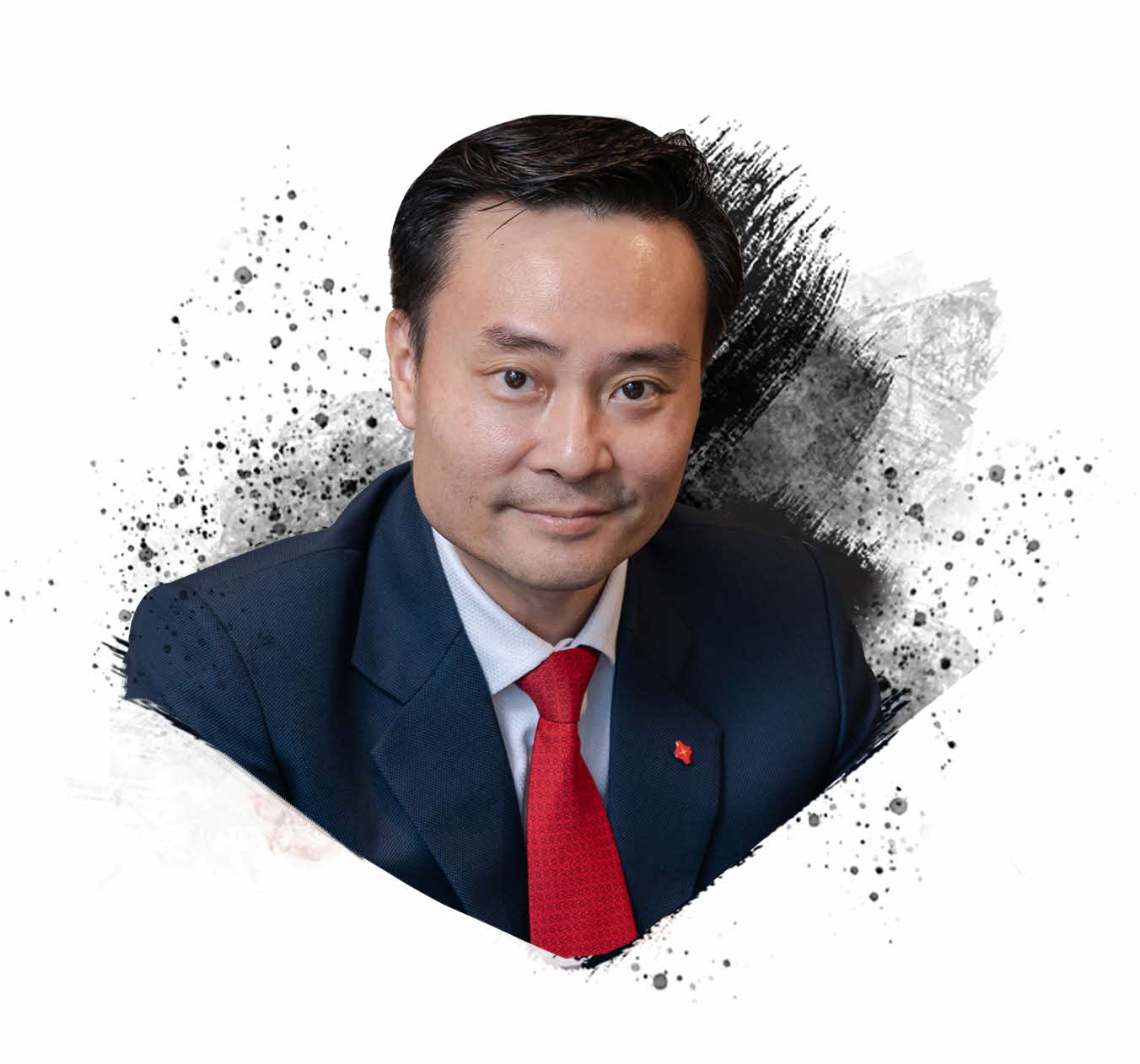 Shee Tse Koon is Group Executive and Country Head, DBS Singapore and he also serves as the commissioner for PT Bank DBS Indonesia. Prior to this, he was Managing Director and Head of Group Strategy and Planning in DBS.

Tse Koon graduated from National University of Singapore with Bachelor Degree with Merit in Economics and Philosophy.