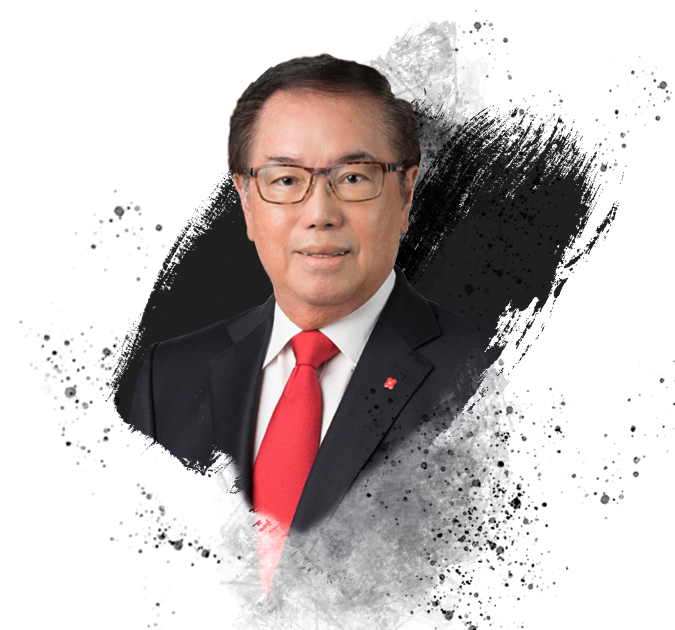 Peter is the present Chairman of Singapore Airlines Limited and LaSalle College of the Arts Limited. Peter was a banker for 33 years before retiring as Vice Chairman and CEO of the former Overseas Union Bank in 2001.

Peter serves on the boards of GIC Private Limited, Fullerton Financial Holdings Pte Ltd and STT Communications Ltd. He is a member of the Council of Presidential Advisers and the University of the Arts Singapore Ltd.