Financing the fight against climate change.

A quick look at the rise of green bonds

Financing the fight against climate change

The battle against climate change is at a critical juncture today – a “grave climate emergency”, as United Nations chief Antonio Guterres put it. The world needs to act quickly and concertedly to help slow global warming or face disastrous consequences.

At the heart of this battle lies an urgent need: financing for green investments.

The United Nations estimates that the world will require some US$90 trillion in investments over the next 15 years to build infrastructure to support sustainable growth and the green economy. Much of this will have to come from private sources.

The good news is banks, DBS included, have joined the fight, and supply of green financing has been growing to meet this tremendous demand. In particular, green bonds – fixed-income instruments that are specifically earmarked to raise money for climate and environmental projects – are becoming increasingly critical in efforts to slow global warming.

Green bonds direct parts of the capital market to raise funds for projects related to the green economy. These projects range from anything to do with clean water, renewable energy such as wind and solar, river and habitat restoration, to the mitigation of climate change.

They have grown in both size and importance in recent years. In 2012, green bonds raised just US$2.6 billion, according to the Climate Bonds Initiative. The amount raised from green bonds jumped to US$249.5 billion last year (2019), a record high. 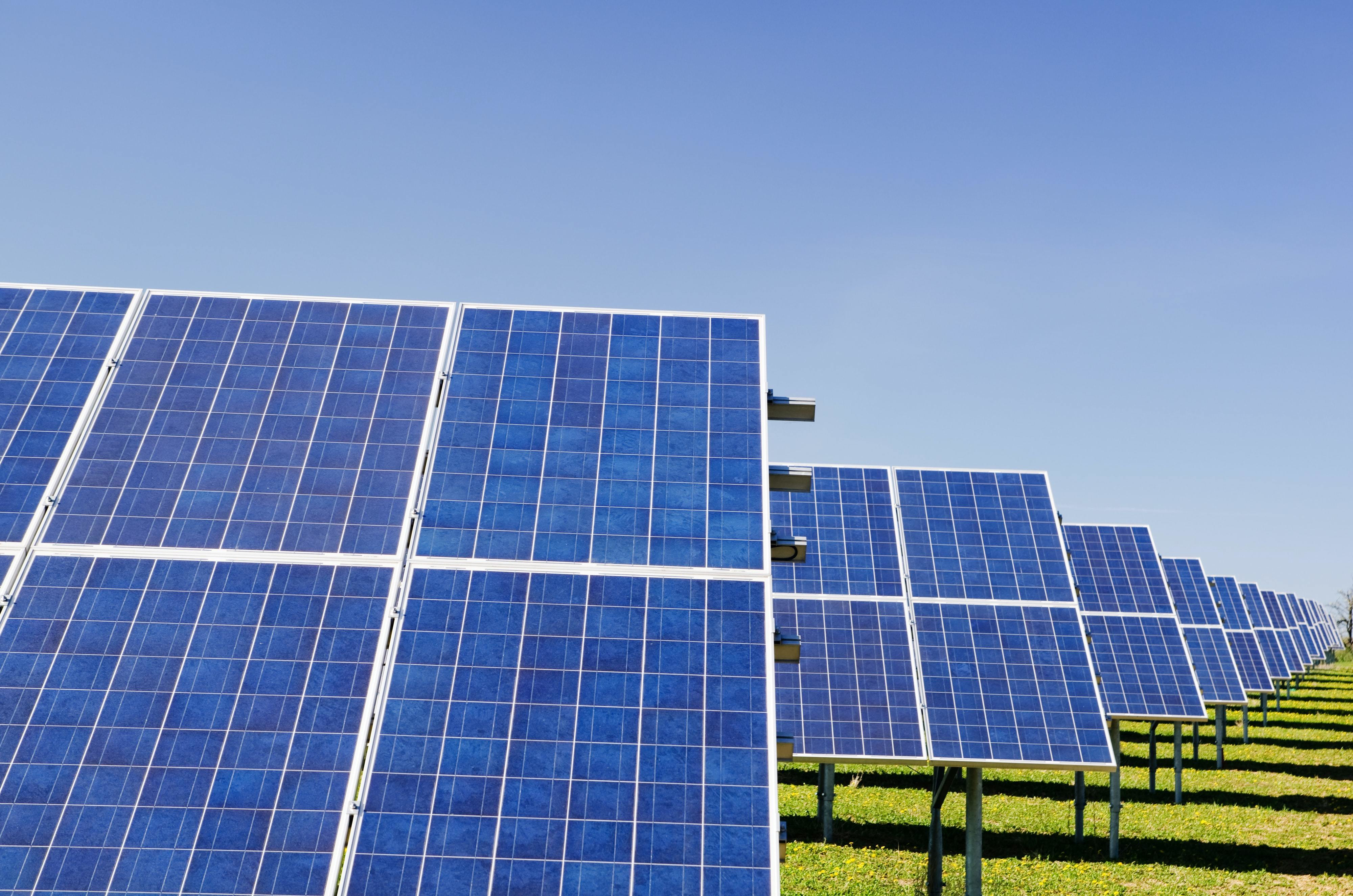 More than just numbers, these bonds can have a huge impact on communities and the people who live and work in them. Not only do green projects inject much-needed investment into poorer parts of the region, they also deliver much-needed services that help uplift whole communities.

Take solar energy for instance. One of the most recent projects in Asia is located within the salt plains of Taiwan’s Chiayi County. The 70.2‐megawatt (MW) Mingus Solar Project aims to supply some 3,592 homes with more than 106 gigawatt hours of clean and renewable energy annually. It will also save an estimated 100 Megalitres of water and 52,347 tonnes of greenhouse gas (GHG) emissions – the equivalent of 11,306 passenger vehicle emissions – a year.

Commissioned by Vena Energy and with DBS Bank (Taiwan) Ltd as a lender to finance the project and development costs, the Mingus Solar Project generated 522 jobs within the local communities at the peak of its construction phase. Vena Energy also constructed a dedicated 24.1-hectare Ecological Conservation Area for the local and migratory wild birds, which include the endangered Black-Faced Spoonbill that spends the wintering months near the vicinity of the project. Since achieving its operational status, independent observers have indicated that the wild bird population has increased 89 per cent year on year, with many making a permanent home within Ecological Conservation Area.

For Vena Energy, an independent renewable energy company that operates 57 solar and wind power assets in the Asia Pacific, the rise of green bonds is helping it develop more of such projects around the region.

In February 2020, Vena raised US$325 million in a US-dollar benchmark corporate green bond offering, the first of its kind from a Singapore-headquartered company. DBS led the deal as the Joint Global Coordinator. The aim was to use the proceeds to refinance existing corporate loans for the development, construction and operation of Eligible Green Projects in accordance with Vena Energy’s Green Financing Framework.

DBS’ Group Head of Energy, Chemicals and Infrastructure Lim Wee Seng said the deal was a clear sign of the growing appetite for green bonds in the region.

“With Asia’s growing hunger for power and its desire to de-carbonise at the same time, this deal was a crucial milestone and paves the way for more of such green financing projects. Partnering Vena allowed us to be part of a broader mission, which is to fuel Asia’s growth sustainably.” he said.

Similarly, Vena Energy Chief Executive Officer Nitin Apte said green bonds were still a new concept in this region, which is why DBS was a key partner.

“DBS had several advantages. It understood our business, it had strong networks and it saw the benefits of the deal from a sustainability point of view. This landmark fund raising will help set the benchmark for future green financing,” he said. 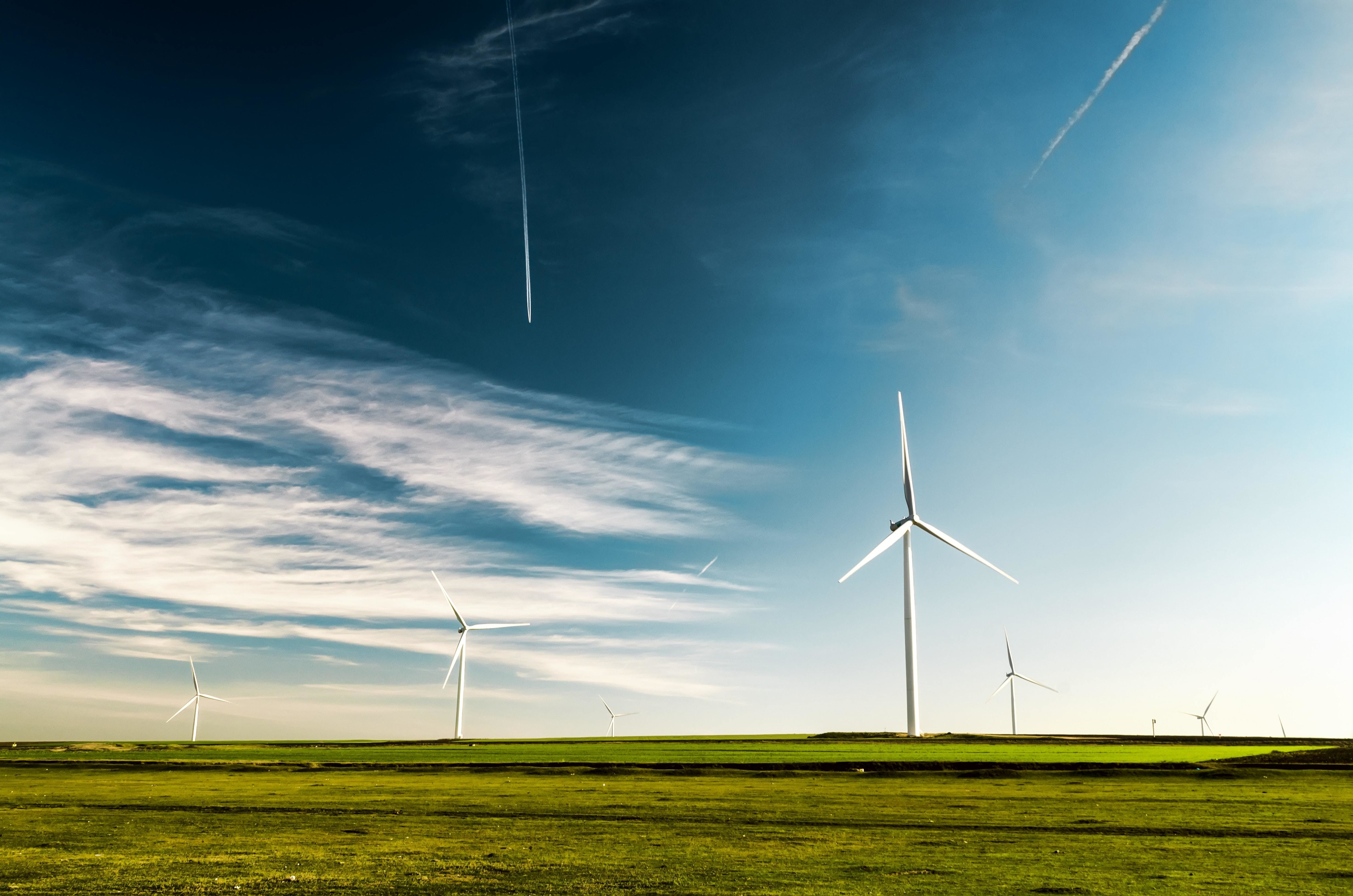 The Vena Energy green bond was just one of several green financing deals that DBS has been leading over the past few years.

In 2017, DBS raised US$500 million in its own and first green bond. Proceeds from the bond went into green assets comprising the bank’s financing of Marina Bay Financial Centre Tower 3.

Certified Green Mark Platinum by Singapore’s Building and Construction Authority, the commercial building has generated some 13,843 megawatts of energy savings, compared with other similar properties. This is enough to power 2,500 5-room public housing and executive apartments in Singapore for a year.

Last year (2019), DBS financed about S$5 billion in financing for sustainability-linked loans, renewable and clean energy-related loans and green loans. The bank aims to grow this number further and is committed to finance a total of S$20 billion of renewable, clean energy-related developments, green projects, assets and activities by 2024.

Just a few days ago, DBS Bank announced its appointment as sole lead manager and bookrunner for National University of Singapore’s (NUS) first green bond. This SGD300 million 10-year green bond with a coupon rate of 1.565% paves the way for more tertiary institutions from the region to tap debt capital markets for their funding needs.

The commitment will go some way to meeting the growing demands of green financing in the region. In ASEAN alone, there is a US$3 trillion market for sustainable financing, according to a 2017 report by DBS and the United Nations Environment Programme.

However, demand is quickly outstripping supply. The report estimated that the current annual flow of green finance is about US$40 billion, far less than the annual demand of roughly US$200 billion between 2016 and 2030. This means that supply will need to grow by 400 per cent if it is to meet the demand for green investment opportunities.

The opportunities are clear, but there will be challenges. DBS is committed to helping the world transition into renewable energy, driven by its belief that there is purpose beyond profit. In the battle against climate change, there is much more that can be done to bridge the financing gap – one that will require financial institutions, companies and governments to work hand in hand.

Find out more about how DBS is joining the fight against climate change through sustainable financing in Asia. Visit https://www.dbs.com/sustainability/default.page