The 5@5 radio deejay that gives back 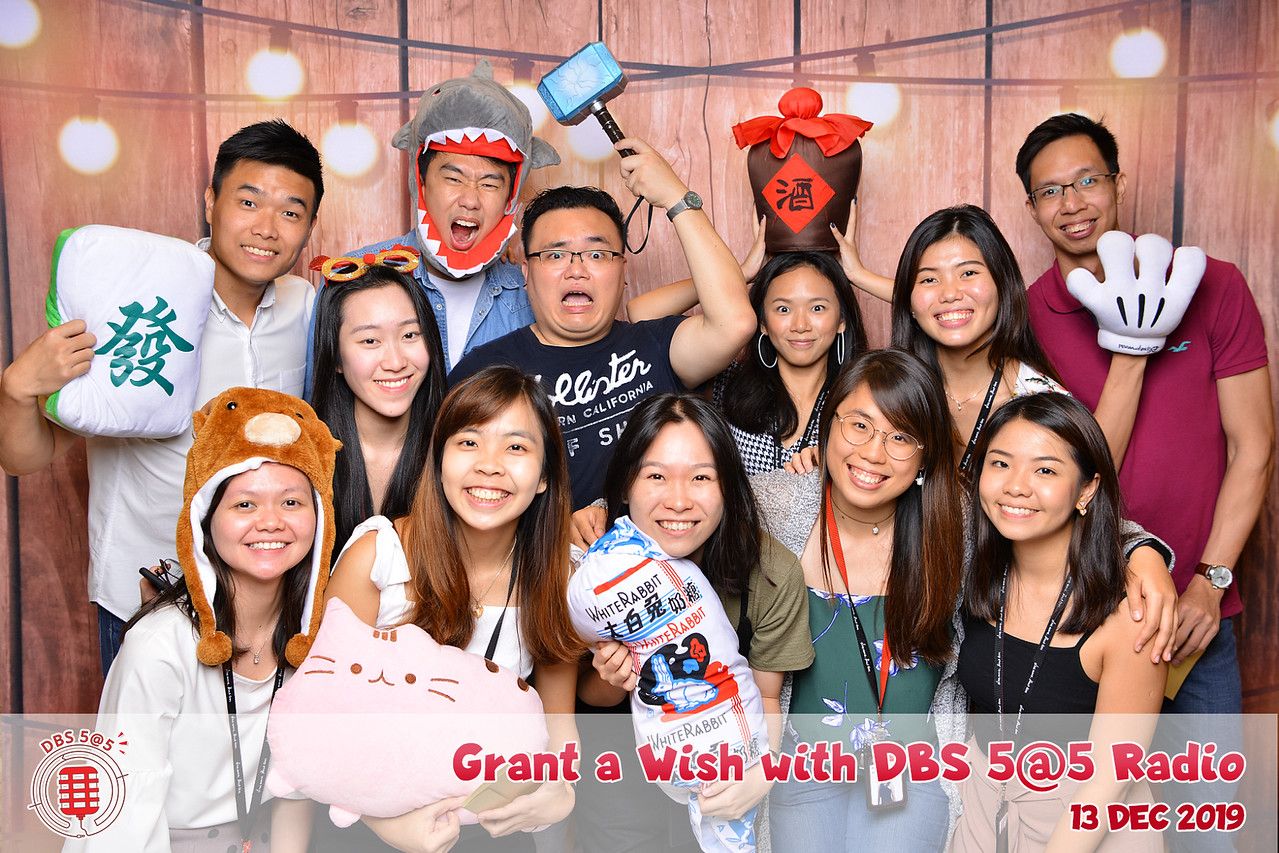 “I joined DBS as a Graduate Associate (GA) and I’ve been with the bank for about 2 years. As part of the GA program, we had to lead some employee initiatives within the organisation and I specifically chose to be a DJ for the bank’s internal radio station, DBS 5@5 Radio. Public speaking is something I’ve always been comfortable with and I wanted to further hone my hosting skills.

The whole idea of 5@5 Radio was to help colleagues unwind on Fridays. We’d play music and discuss topics that employees would be interested in. Special guests like our CEO, Piyush Gupta, would come on the show to give words of encouragement and talk about issues that are close to employees’ hearts. This was really helpful during the Covid-19 circuit breaker to boost morale and it was a really fun experience!

Last month, we partnered Lions Befrienders and Vintage Radio SG to curate a radio segment for their beneficiaries as part of a DBS People of Purpose (PoP) program. Vintage Radio SG is a free radio app for the silver generation, streaming classic tunes from the 1950s to 1970s. It was rather daunting at first as I wasn’t especially fluent in speaking mandarin or dialect, but thankfully, we managed to pull it off.

I fondly remember my first PoP activity when I first joined the bank. We went grocery shopping with elderly folks, helped them pick out groceries and then bought and carried those to their homes. That was very meaningful to me, especially seeing that some of these senior citizens would usually have to trim their grocery lists due to budget or physical limitations. I was happy to be able to play a part in making these seniors’ lives a bit better, and to be their crutches and their baskets.

I feel proud to be in a company that doesn’t just look at community service as a one-off activity but wants to make a continuous effort to serve the community and make a difference in the world.”