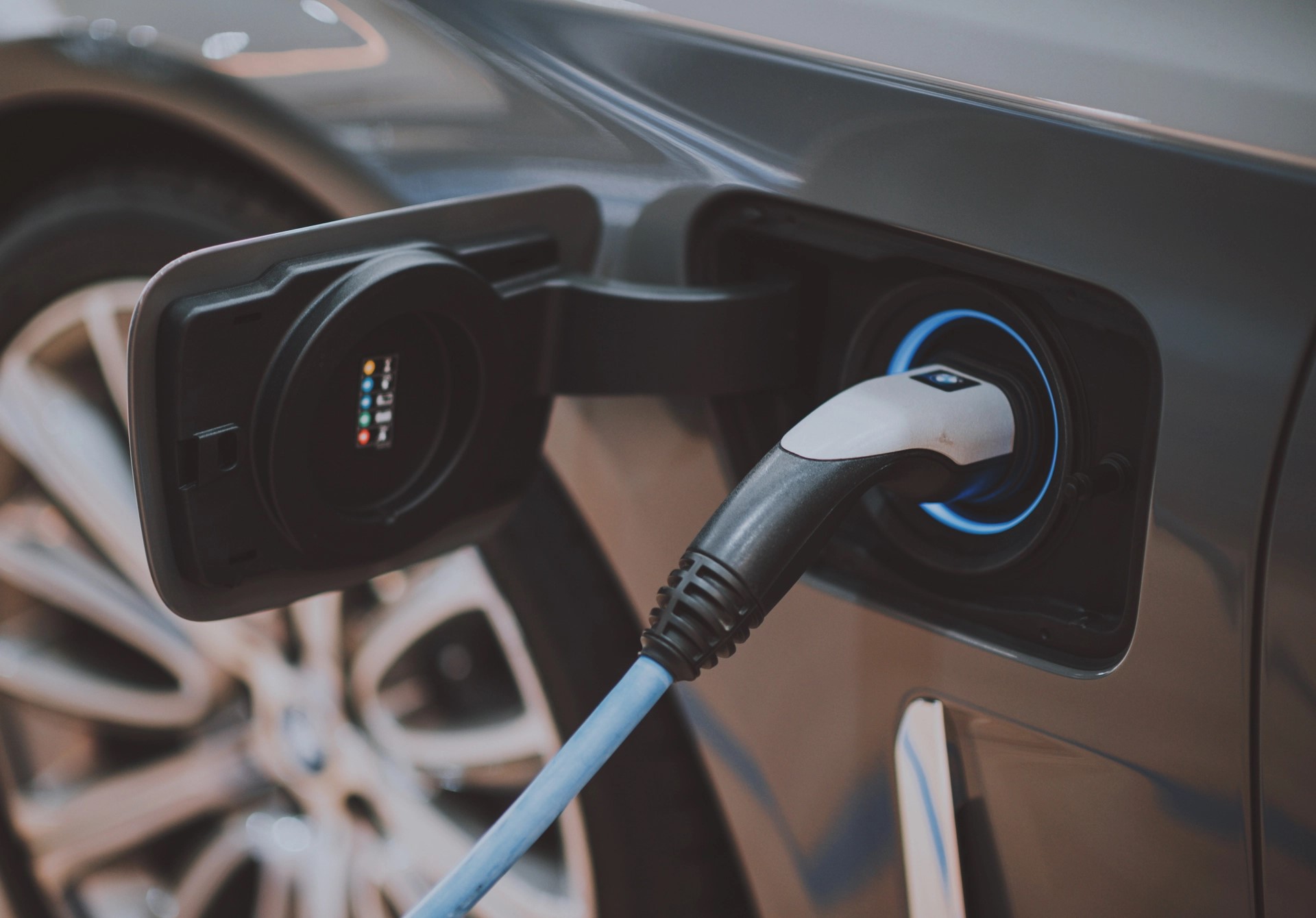 Photo by CHUTTERSNAP on Unsplash

You’ve decided your next car will be more eco-friendly, but do you know what to look out for?

EVs are picking up in Singapore. In fact, Singapore has a target phase-out date for petrol vehicles: by the year 2040, the government aims to have almost no Internal Combustion Engine (ICE) vehicles on the road.

That’s why from 1st January 2021 till 31st January 2023, the EV Early Adoption Incentive (EEAI) will provide rebates of up to 45 per cent on the Additional Registration Fee (ARF) for fully electric cars (to a maximum rebate of $20,000). The Land Transport Authority (LTA) estimates this could lower the upfront cost for electric cars by around 11 per cent.

This is in addition to the inherent advantages of an EV, such as being able to save on long term petrol costs. But with so many EVs coming on to the market, you may be wondering how to differentiate between them. Here’s a checklist of questions to ask, when shortlisting the possibilities:

1. Is the EV a fully electric car?

Not all EVs are fully electric cars. There are actually three main categories of EVs:

AEVs usually run for 130 to just over 160 kilometres before needing recharging, although some manufacturers advertise longer distances (see below for more details on charging stations).

As such, you may want to consider if there are convenient charging points at the office or your home, before electing to purchase an AEV.

PHEVs and hybrid vehicles run on electricity until the battery is depleted, then switch over to a traditional engine. For example, one of the most commonly seen models of PHEV in Singapore, the Toyota Prius, can go about 40 kilometres on electricity before switching to petrol. The exact balance of electrical to petrol use will vary based on the car model, so do enquire with the dealership. PHEVs tend to be quicker to charge, as the batteries are smaller.

2. Does it stand up to your regular travel distances?

If you just make short trips to and from work, an AEV will usually suffice. However, long-distance drivers – such as if you often drive far into Malaysia – may be better off with a PHEV. If your battery dies and there’s no charging station nearby, you could be saddled with a hefty towing fee!

You'll also notice that more taxis use PHEVs, due to their significantly higher travel distances. This is worth considering if you're a Private Hire Vehicle (PHV) driver.

Before you buy, try to approximate the distance you drive daily or monthly. As mentioned above, most AEVs will last 130 to 160 kilometres – they’re not well suited to drivers who regularly exceed this distance daily. Check the specifics with the dealership so you can plan accordingly.

3. What is the battery degradation rate, and how do you replace it?

All batteries – be it in your phone or your car – degrade over time. In the same way the battery life of an old phone gets shorter and shorter, the distance covered by an EV gets lower as the battery degrades.

Most car manufacturers, including Tesla, Volkswagen, and BMW, tend to claim eight years or 100,000 miles (almost 161,000 kilometres) before the battery degrades. This number can be affected by the way you drive, the way you charge the vehicle, and even by climate conditions.

Photo by Waldemar Brandt on Unsplash

4. Are the charging stations conveniently located for you?

For now however, you do have to consider where you’d charge the car. It’s an unfortunate fact that, if you live deep in a landed housing enclave, or in an older condominium development, you probably don’t have a charging point nearby. This will require trips to a petrol station that can accommodate you (if you Google “nearest EV charging point”), you can get map-specific details.

While fast chargers can power your battery in as little as 30 minutes, slower charging points can take up to five hours. This may be impractical for some drivers (remember someone else may be using it too, so you’ll have to wait).

If you don’t have a fast charging point nearby, you might consider a hybrid vehicle instead.

5. Can you get the parts and servicing you need in Singapore?

In general, EVs are more resilient than ICE vehicles – this is because their engine mostly consists of a large battery pack, with fewer moving parts that break. However, this doesn’t completely mitigate the need for maintenance; and car accidents do happen.

So if you’re going to import a car, or buy a less common model, be sure to ask about the maintenance needs. It’s best to avoid certain vehicles if replacement parts are not available locally, or if workshops here are unfamiliar with it. Apart from the high cost of repairs, it can also be more time consuming to get help.

Don’t just ask the dealer or manufacturer; do approach car workshops as well, to get a local mechanic’s opinion.

Photo by Laurel and Michael Evans on Unsplash

6. Is the EV affordable to you?

In terms of pure price comparison, EVs tend to cost more than their ICE counterparts. The price gap has been narrowed thanks to the EEAI; and many EVs qualify for the Vehicular Emissions Scheme (VES) rebate. This can further reduce your costs by $10,000 to $20,000.

But this aside, EVs are not going to be the cheapest cars in the showrooms. They may have a good long term pay off, due to savings on petrol; but you must be willing to foot the higher upfront cost.

7. Not all EVs are equally green

Do compare the carbon emissions between models, as this can differ even between AEVs. PHEVs and hybrids will have higher emissions than AEVs, as they also burn petrol. If your concern is to get the greenest choice possible, then pick among the AEVs only.

Finally, be sure to test the handling as you would any other vehicle

Most drivers find EVs a pleasant experience, as electric vehicles have smoother acceleration and are quieter. But as with any other vehicle, make sure that all intended drivers can adapt to its handling, size, and rate of acceleration (EVs tend to accelerate faster than ICE counterparts).

If you’re looking for a car loan for your EV purchase, check out the DBS Green Car Loan. One tree will be planted for every new DBS Green Car Loan application in collaboration with NParks OneMillionTrees movement.