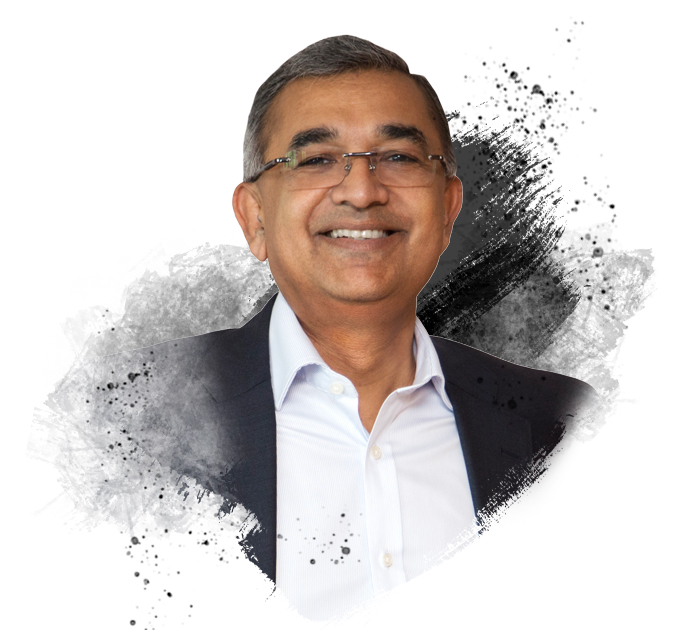 Surojit took over as CEO-India for DBS Bank in April 2015.

Surojit has more than 30 years of experience since graduating from XLRI in 1986. Surojit has been a banker for most of his career and has had significant exposure to commercial banking, capital markets & investment banking and retail banking.

Prior to his current role with DBS Bank he was the CEO for Rabobank in India (2009-2015). He has also worked with Citibank & Lehman Brothers / Nomura Securities. Surojit started his career with Asian Paints where he had the opportunity to work across several locations within India.