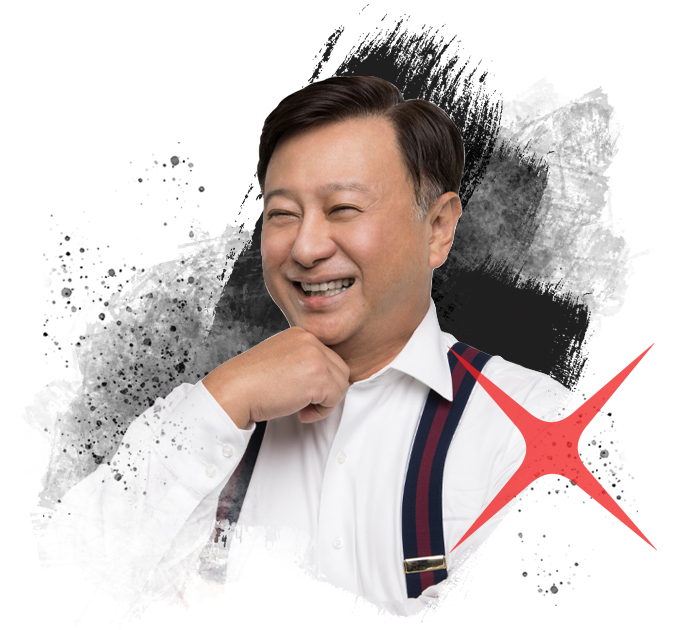 Sim is responsible for leading DBS’ group consumer banking and wealth management business, following his appointment to the role on 1 January 2019. Prior to this, he spent eight years as DBS’ first country head with dedicated oversight for Singapore, during which he focused on delivering greater synergy and value across the bank’s Singapore franchise.

In his over 38 years of banking experience, Sim spent his career in Asia, North America and the Middle East. Prior to joining DBS, Sim was the President and CEO of Nikko Citigroup Limited, a position he held from June 2008 to December 2009. During this time, Sim was also a board member of Nikko Citi Holdings, Inc. He was responsible for all corporate & investment banking, institutional brokerage and fixed income & equity trading for Citigroup in Japan.

During his international banking career, Sim held a wide variety of roles spanning Kuala Lumpur, Tokyo, New York, Saudi Arabia, Hong Kong & Singapore. In 2007/2008, he was Citigroup Country Officer, Hong Kong and also served as Chairman of Citibank Hong Kong Limited. During his tenure, he managed the Citigroup Hong Kong country franchise, including developing the strategy for Hong Kong’s markets and banking franchise, and providing support to the consumer and wealth management businesses. Between October 2003 and March 2007, Sim was Regional Head of Emerging Markets Sales and Trading for the Asia-Pacific, based in Singapore. He was responsible for all sales and trading in foreign exchange, local currency derivatives & money markets, fixed income trading & origination in the 13 markets across Asia Pacific. During this period, he was also the non-executive Chairman of Citibank Berhad Malaysia.

Sim was a Japanese government Monbusho scholar and graduated with his Bachelor’s in BA from Yokohama National University, Japan in 1983.