Igniting Hearty Confidence
Anthea Lee, a social worker, co-founded a franchised restaurant in a hope to provide career opportunities for former inmates. With systematic and professional training, this rejected group in society will have a chance to become professional chefs and F&B workers.

It is never easy for inmates to reintegrate into society. Among all job opportunities, the F&B sector is one of the top choices. However, while employed by hotels or high-end restaurants, most of them are still looked down upon as mere “kitchen boys” or “waiters”, without recognition or the prospect of success.


By coincidence, Anthea met the people in charge of Chef’s Noodle – one of three biggest chains in Korea – and its chefs. Anthea sensed their professional attitude to the F&B business and the strict requirements of chefs and service personnel. She decided to take up the challenge with colleagues from the same charitable group to negotiate a franchise with Chef’s Noodle. With systematic training, she believes there is a way out for teenagers and, in particular, former inmates to become professional chefs and F&B staff.

To be a successful social enterprise, apart from profits and a sustainable operation, there needs to be business expansion. More importantly, everyone should be able to clearly understand and feel its social goals through operations, and recognise that working towards realising such goals creates positive impacts.

"All roads lead to Rome. We expect to provide a promotional ladder for former inmates by way Chef’s Noodle’s franchise model. We also hope to let everyone get in touch with former inmates when they are dining at Chef’s Noodle, to understand that they are just like every other staff member and look at them positively in the future."

Anthea concedes that negotiations proved to be challenging. Fortunately, the Koreans in charge of Chef’s Noodle appreciated and recognised Anthea’s social goal of helping former inmates. To them, a business that helps a minority group was a new concept, so they gave Anthea the franchise in exchange for a low fee, allowing them to run it as a social enterprise in Hong Kong.

Some 60% of staff at Chef’s Noodle in Hong Kong are former inmates in their young age, or other social minority groups. Most of them are inexperienced in the field, and have to undergo stringent training by Korean chefs stationed in Hong Kong. After training, they are able to provide professional F&B services in the kitchen or at the dining tables.

Some diners are oblivious to the fact that Chef’s Noodle is a social enterprise. After learning about the restaurant’s goals, they are inspired and can feel the professional passion of these young former inmates. For diners who know about the nature of it, they are surprised by the quality that is on par with commercially-run Korean restaurants.

One of the staff members started working at Chef’s Noodle at age 17. Originally a waiter, he requested to be reassigned as a chef’s assistant as he did not want to "affect operation". While the new position required longer working hours and heavier workload, he did not ask for a pay raise. His enthusiasm and sense of responsibility continues to serve as a strong boost to Anthea’s team.

As the workforce here is relatively young, they often bring surprises and creativity to the restaurant. While there was only one dessert item earlier, a staffer who was interested in making desserts re-created a Chinese dessert with a Korean twist: ginseng and wolfberry pudding.

Another member was shy and uncommunicative at the beginning. Anthea’s team arranged for him to work as a waiter. During training, he actively learned the Korean language to better communicate with the trainers and became the most hardworking staff member. A year later, he was promoted to branch manager.

"Through my encounters with them and witnessing their changes, I’m inspired that, as a social enterprise operator, I’m not only giving them a job opportunity, but a place for them to grow and change themselves."

DBS Social Enterprise Advancement Grant strives to enhance the commercial and social impacts of local social enterprises. Chef’s Noodle, Hong Kong received the grant in 2014, and is capable of integrating the production line and setting up a central kitchen. Based on the recipes of Korea’s headquarters, it can prepare food items of its own accord and save operating costs to train additional former inmates and teenagers.

Having secured a spot in Hong Kong, Chef’s Noodle has newly added extra services, including Korean food cooking courses and booking for the whole restaurant. Apart from serving lunch and dinner, Chef’s Noodle is also a platform for exchanges. Anthea is also looking for possible locations for branches, so that cost effectiveness can be enhanced and more career development opportunities can be provided.

"Hong Kong society has more understanding and recognition of social enterprises now, so future development will be more prosperous. Not only in the social welfare sector, but I think commercially run institutions also support social enterprises, helping diversify their modus operandi. In any event, whatever the mode of operation, the key is the determination of social goals. Profits should not define the whole thing." 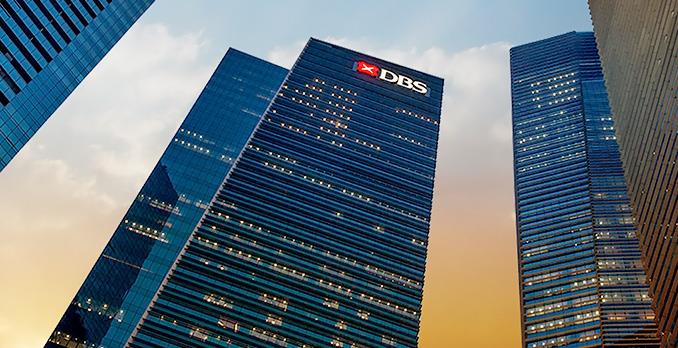 Igniting Possibilities from past to future 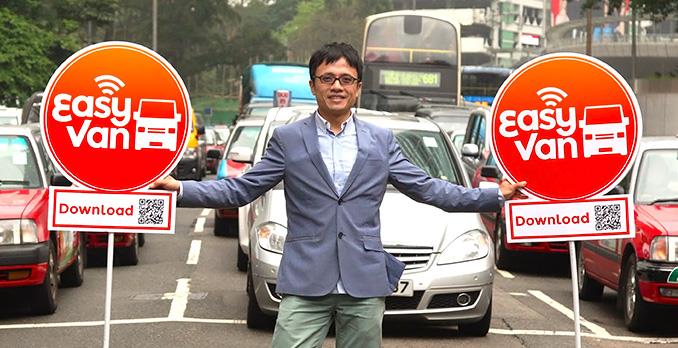 A concept ignited an innovation. That’s how Easy Van’s spark came into being.